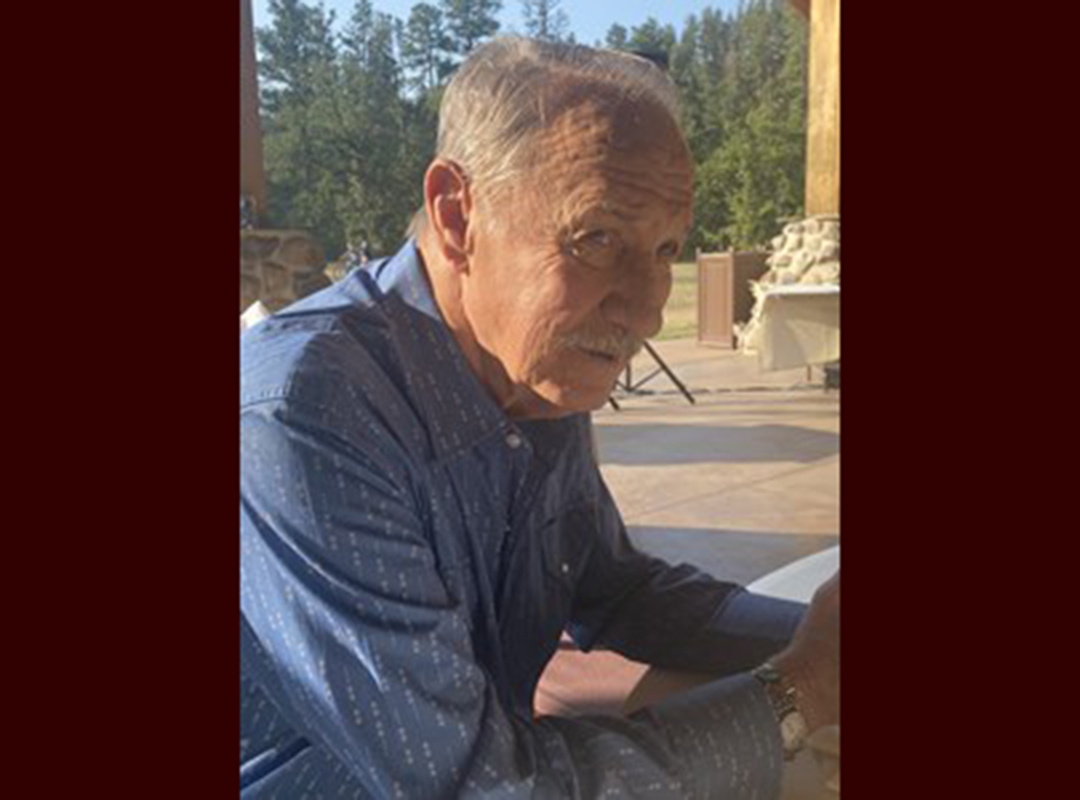 James Daniel “Dan” Murdoch, 80, sadly passed away on December 28th, 2022 in Casper, Wyoming
surrounded by his wife, Sherry and loved ones.

Dan was born on March 23rd, 1942 to James Douglas Murdoch and Mary Anise “Mickie” Murdoch in
Dunsmuir, California. He graduated from Dunsmuir High School in 1960 where he was on the varsity
basketball team. He joined the United States Army right out of high school and served for 3 years. He
was an expert with a rifle and a sharpshooter, stationed at Fort Sill in Oklahoma.

After the army, he returned home to Dunsmuir and went to work on the log pond at McCloud Saw Mill
near his hometown. He worked as a lineman for Pacific Power and Light in California. He moved to
Wyoming in 1974 and was employed by Hamlin Electric company where he specialized in power line
construction. This job took him all over the country with time focused in the Dakotas. Dan had a job he
loved and regaled his family with stories of his travels. Dan was easy to get to know and had a big heart.
He made many friends.

After retiring, Dan spent his time hunting, fishing and following sports on TV. He was an avid hunter and
fisherman and had many tales of his adventures. Most of which involved his dad and his brother in law. He loved his horses. Dan and his father both favored German Wirehair Pointers, loyal dogs and great hunting partners. Dan and his dog, Duke, had their last hunting trip together in November 2021. He was one of a kind with an impish smile and a somewhat devilish sense of humor. Dan leaves behind family and friends that love him, will miss him and are better for knowing him. Never one to waste time, his philosophy in life comes from a quote from John Wayne: “Hurry up. We’re burning daylight.”

Dan was preceded in death by his parents and sister, Sue. He is survived by four daughters and several
grandchildren.

There will be a private family service at a later date. The family respectfully requests that instead of flowers that you make a donation to your favorite charity in memory of Dan.

Pete was preceded in death by his father, Eli of Fairbanks, Alaska; and sister, Cynthia of Rapid City, South Dakota.

Pete is survived by his daughter, Melissa and husband Damon; and his granddaughter Iceleine of Edina, Minnesota; and longtime partner, Cindy Crosby of Maricopa, Arizona. Also survived by mother, Petra Sholes and sister, Juanita Olson and husband Charlie of Rogue River, Oregon. Also four brothers, James of Casper; Al and Tony of Fairbanks, Alaska; and Bob
of Farmington New Mexico.

Pete worked construction in Alaska and had many stories to tell about working on the Alyeska Pipeline and radar sites up there. Pete was also on one of the crews that helped an ice-stranded whale that was on national news make its way back out to sea. Pete loved the outdoors and did plenty of salmon fishing on the rivers of Alaska and ocean fishing at Valdez, Alaska.

Cremation has taken place and remains will be with daughter Melissa for time being. No services are planned at this time

Jim was born in New Underwood, South Dakota to Robert George Ward and Agnes Price Ward on September 18th, 1931. He went to high school at New Underwood School through the 11th Grade. He Joined the National Guard, and was then called to active duty in 1953 where he served in North Carolina and Ft Churchill, Canada before reverting back to the National Guard in 1955.  He married his soul mate in 1970 and together they raised 8 children.  He was an adoring husband, good father, and grandfather. He received vocational training as a body and fender repairman, which played into his natural mechanical inclinations as he could repair pretty much any vehicle.  He also enjoyed rock collecting, the outdoors, and working on cars.  He was actively engaged at his church, First Church of the Nazarene, where he was a member for almost 50 years.