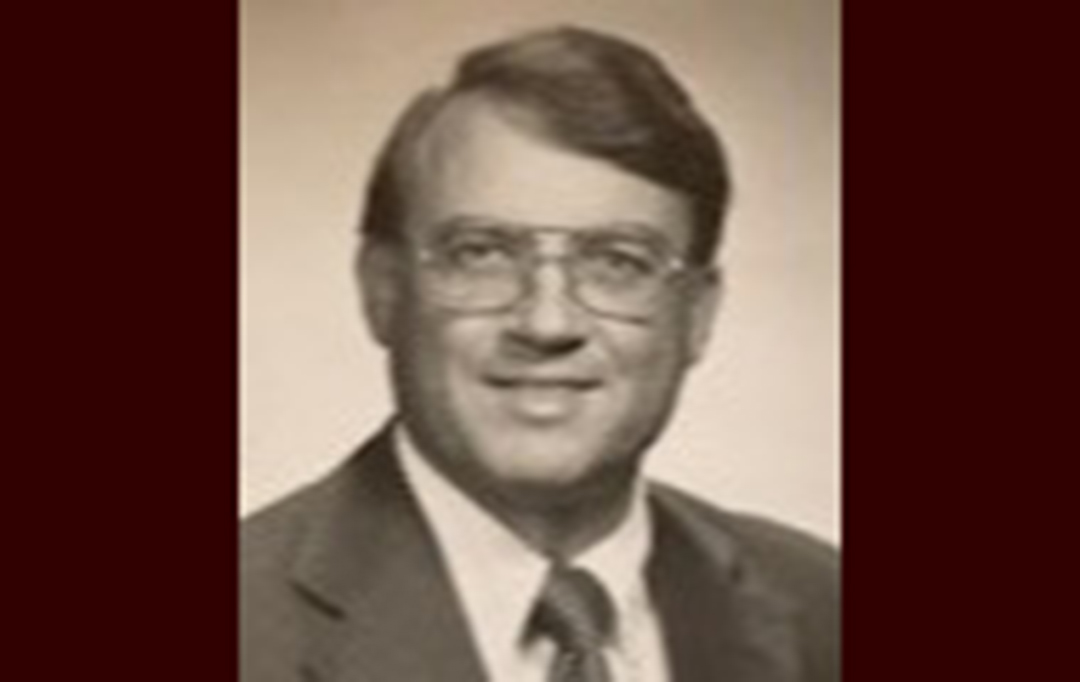 Ray was a fun-loving person all his life, sometimes at the other person’s expense. He was never without a smile and he knew how to make others laugh. The things he was most dedicated to were his job, his faith, and his family. He worked for Exxon for 42 years moving and moving up from New Orleans to Pensacola and Niceville Florida to Mobile then Memphis back to New Orleans onto Casper, Grand Junction, Corpus Christi, Houston Texas and finally back to Casper Wyoming.

Ray felt he had married a “beauty queen” and sincerely loved his family. He was always true to his faith, volunteering as a chaplain everywhere he landed. To his last day he shared his love for Cajun food with those around him. His final words were that he was grateful for being so lucky to have lived a good life.

A Catholic service will be held at Our Lady of Fatima Catholic Church on March 16th at 2:00 p.m. In lieu of flowers, please make a donation in his honor to Central Wyoming Hospice or your favorite charitable organization.

Patricia (Pat) Sellers went home to be with her Lord and Saviour on December 26, 2022.  Pat was born in Greeley, Colorado to Arnold and June Becker.  Pat’s family eventually moved to Riverton, Wyoming and in 1957, Casper, Wyoming.  Pat attended Natrona County High School and graduated with the class of 1960.

While in high school she met the love of her life, Ted Sellers and they were married shortly after her graduation.  They spent many years raising children in Casper.  In 1989, she and Ted moved to Beaverton, Oregon and returned to Casper, Wyoming for good in 2015.

Pat worked mainly in the medical field starting her career at Natrona County Memorial Hospital.  Later she worked for Dr. Jerry Behrens and followed him to Casper Orthopedics.  She continued her work in the medical field while residing in Oregon until retirement in 2005.

Pat enjoyed family gatherings, fishing, and bridge where she reached Gold Life Master status, knitting beautiful sweaters and blankets, and painting wildlife scenes.  She was an animal lover and had great affection for horses.

Pat was preceded in death by her parents, sisters Peggy Becker and Garnette Jones and daughter Patricia (Dee) Johnson.

A Celebration of Life is scheduled for May 6, 2023 at 11:00am, College Heights Baptist Church.  In lieu of flowers, please make a donation to the Jerry Behrens Foundation, Casa Ventosa Equine Rescue, or your favorite charitable organization.

Passed away unexpectedly Thursday January 12, 2023 at her home; age 74 years.

Sherry Schmandt was born on September 11, 1948 in Saginaw, MI to the late Roy and Marilyn Schmandt. She was married to her best friend and partner in adventure Roy Lowell on December 14, 1968; he predeceased her on October 21, 2018.

She is survived by her one son Bret (Dawn) Lowell of Aurora, CO, her one daughter Landi (Joshua Geiser) Lowell of Gillette, WY; three grandchildren, Lance Lowell, Bradley Halloran, and Ella Halloran; one brother Stephen (Nila) Schmandt; one sister-in-law Jean Jensen and many nieces and nephews. Sherry was preceded in death by brother Russell Schmandt.

Sherry was a past student and member of St. Paul’s Lutheran Church in Millington, MI. She graduated valedictorian of her Millington High School class of 1966 and graduated with a Bachelor of Science in Food Science and Human Nutrition from Michigan State University in 1970.

She started her career as an Extension Home Economist for the Cooperative Extension Office serving across Tuscola County and Flint, Michigan.

In 1978 she joined General Motors working at AC Spark Plug, completing her Apprenticeship she became one of General Motors few female Journeyman Toolmakers.

After retirement from GM, Sherry returned to school and received her Master of Science degree in Administration from Central Michigan University in 2002.  Sherry was a servant leader to her community that often placed others ahead of herself.  Sherry was elected President of the Millington Board of Education and was a member of the Michigan School Board Association.

Sherry co-authored a popular 230-page book that is still being reprinted by the Millington-Arbela Historical Society; The History of Millington Schools and its First 100 High School Graduating Classes. She also co-authored Phase II Apprentice Training Program Manual for toolroom trades.

And, of course, she was a Superfan of her children and grandchildren.  Along with Roy, the pair never missed a grandparents’ day whether that meant driving to Indiana or Denver.Sherry was also entrepreneurial, engaging with the family to start many successful businesses including Motorhome Rentals of Clio, Platinum Sound Wave DJ, On the Level Construction, and Wyoming Craftsmen.

Sherry also contracted as an instructor at Baker College, as a manager in Concrete Construction, and as a Real Estate appraiser.

For those unable to attend the funeral in person, a live stream will be available at https://www.stpaul-millington.org/stream.html.

Burial to take place in Thetford Twp Cemetery. Sherry’s family will receive visitors at the Cederberg Funeral Home in Frankenmuth, MI on Friday from 2:00 p.m. to 4:00 p.m. and 6:00 p.m. to 8:00 p.m. on Saturday from 10:00 a.m. until the time of service and again after the commitment at the parish hall at St Paul’s Lutheran Church in Millington.

A memorial in Gillette, Wyoming is being planned with a date to be announced.

Sherry was a dynamic, intelligent and sincere woman who was a blessing to her family and friends. She will be missed on this earth, until our Savior’s return.