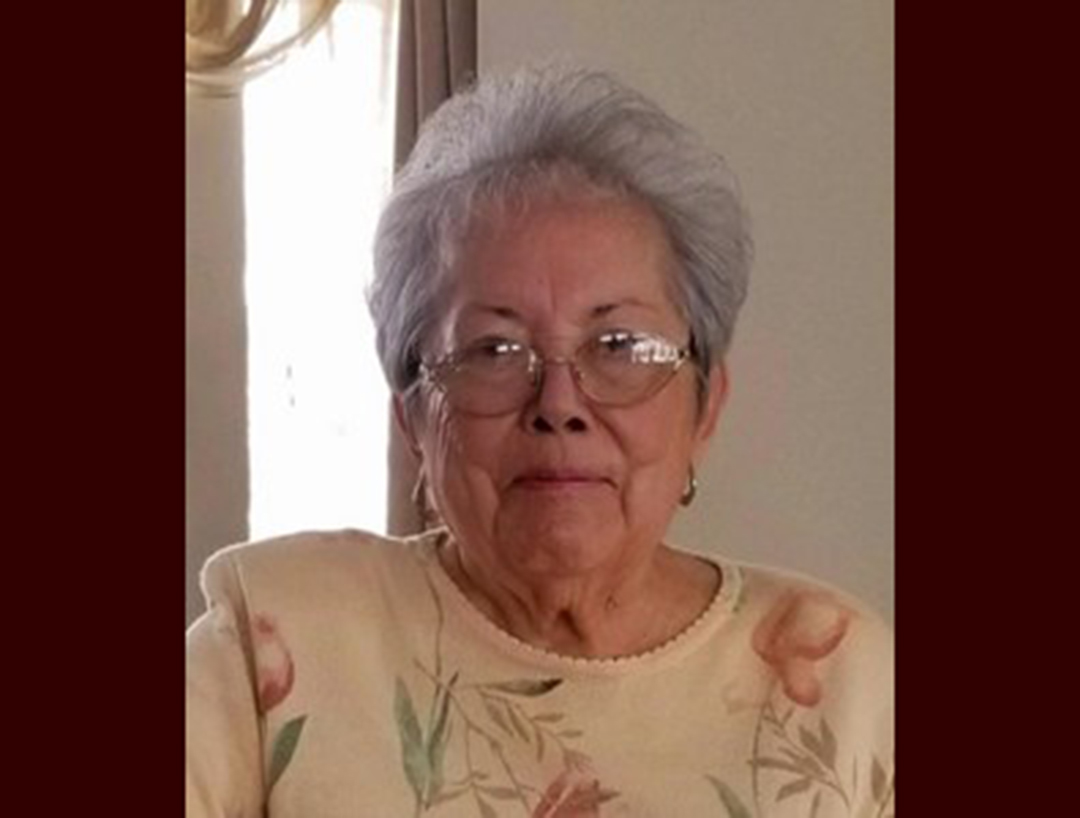 Mary Alice McMurry, 88, passed away January 10, 2023 peacefully at home, surrounded by her family. She was a devout Catholic all her life. Alice was born July 12, 1934 in Rawlins, WY to biological father Eloy Graham and was later adopted by her Aunt and Uncle Abel and Antonia Vigil.

Alice enjoyed making wedding dresses for her daughters and granddaughters and many others. She was a quilter for many years, enjoyed crocheting and reading and loved cooking fantastic meals any time someone stopped in. In later years, she and Jim found a passion working on many projects in their shop until late into the night.

Alice was proceeded in death by her parents, her brothers, Gilbert Vigil and Johnnie Graham; her mother and father-in-law, Vern and Ella McMurry; her sisters-in-law, Dixie McMurry and Betty Peterson; and son-in-law George Buckendorf.

Cremation has taken place and services will be held in Farson, WY at a later date.

April 18, 1938 – January 13, 2023
Wayne, 84, passed away peacefully at his home in Douglas, WY. Wayne was born in Miami, MO and spent his early years in Joplin, MO. Later his mother purchased a home in Aurora MO where He graduated from high school. In July 1957 Wayne enlisted in the United States Marine Corps were He served for just over 9 years. He then accepted a position with the Defense Department, (NSA) where he worked until his retirement in 1993.

After his fourth son was born in 1998 he was a stay at home dad which he enjoyed immensely. In 2000 the family moved to Douglas, WY to enjoy the wide open spaces.

In 2004 Wayne went to work for the local School district, CCSD#1 as a bus driver where he worked for 14 years. He would get so tickled when the little ones on the bus called him Grandpa.

Wayne loved the outdoors, even hiking the entire Colorado trail through the Rocky Mountains. He enjoyed taking pictures, genealogy research and some well needed gun powder therapy at the range with friends and family. He will be greatly missed.

There will be a celebration of life with Military Honors in August.

Our Loving Mother, Arlene, was born in Mitchell, NE, to parents Avis and Jennings Childs. The family lived on a farm outside of Henry, Nebraska. In 1950, she married Leroy Rathbun and they lived in Henry until they divorced in 1959. Three children were born to that marriage – Rod, Teri and Debra. She and the children moved to Lyman, NE, then to Cheyenne, WY. They moved to Casper in 1965, making it home until her death. She was married to Ken Kurtz in Casper in 1969, until his passing in 2005. For the past several months, she stayed with and was cared for by daughter Debra and husband Ron in Prescott Valley, AZ, where she passed. Arlene became a loyal Wyomingite, but never forgot her Nebraskan roots.

While living in Cheyenne, Arlene studied to become an X-Ray Technologist and immediately took a Tech position at Memorial Hospital in Casper. Changing positions, she served as Office Manager for Casper Radiology over the following 20 years. She truly loved that profession and always valued her Techs. Wanting to stay active after retiring, she began working at Hill Music, doing books for Dan Hill. This was a compliment to her love of music. At the same time, she was on the Board of the Izaak Walton League in Casper and became Treasurer and Bookkeeper. She maintained that position until last February. Health had interfered!

With Arlene, family came first! Her love was known and shown! Helping and encouraging was her priority. That gift was often shown towards those in her path. She loved family activities, especially birthdays, holidays and sported several quirky surprise outings with her grandchildren. Her generosity was a shining force in her life. Arlene instilled truth, honesty and fairness into her children while displaying simple loving compassion.

Arlene treated life as the adventure many people miss. She and Ken traveled, seeing family, pursuing clocks for Ken’s business, and ending up with antiques in the mix. During her years, lifelong friends were established – the “3 amigos” being inseparable! Arlene was a mentor to younger gals that came along and enriched her life. Many treasured relationships developed over the years with Arlene considering a host of them ‘her family’.

Arlene was an accomplished pianist and organist. She was a knitter, loved reading and was fond of cooking. Her peanut brittle and chocolate brownies were enjoyed by a myriad of folks over and over. She wasn’t interested in parking in front of the TV. Instead, background music, with book in hand, brought simple contentment to her days.

Arlene attended Calvary Baptist Church, with her family, where services will be held. Date and time to be forthcoming.

Arlene was preceded in death by her parents, infant brother Dale, sister Myrna and husband Ken. She is survived by her children, Rod (Kathe) Rathbun, Teri (John) McCallum, Debra (Ron) DelSordo, Steven (Libby) Kurtz and Carol Reed. She is also survived by 6 grandchildren and 16 great grandchildren.

How we will miss our Momma, a friend to all who chose to get to know her. Her kindness, gentle manner and sweet smile warmed hearts and will forever be in our fondest memories.

Henry attended Fairview Rural School until the 8th grade. He then boarded in Lusk where he attended Lusk High School and graduated May 1949. During high school he was an outstanding football player and was selected as an All-State guard. He also played the saxophone and was a member of the band for the Legend of Rawhide Pageant.

After graduation he attended Regis College in Denver for one year. His love of sports carried him to many Denver area football and basketball games during that year. After that first year of college, he returned home to the family ranch north of Lusk.

On September 12, 1951, he married his high school sweetheart, Lorraine Opal Wilson. From this union 5 children were born: Henry L, the 3rd, Jolene Lorraine (Tom), Joel David (Laurie), Thomas Lee (Val), and William Jeffrey (Tracy). Henry worked with his father, until his passing in 1983, at which time, he took over as the active manager of the ranch. In 1978, JD returned to the ranch. In May 1979, Henry, Lorraine, and JD formed the Bootheel Seven Livestock partnership, which is in existence today. Lorraine passed away January 4, 1999.

Henry was a very lucky man and on August 11, 2000, he married the second love of his life, Yvonne (Bonnie) Baures in Casper, Wyoming. His love of travel continued as they traveled extensively to Europe, Australia, New Zealand, Mexico, Costa Rica, Panama, and United States of America. He boasted that he had traveled to all 50 states. They enjoyed dancing, live music, theater, and just being together. In 2008, Henry fully retired and since that time has lived at Bonnie’s ranch west of Casper. His biggest joy was to return to the family ranch to look at the cattle and see the progress the new generation has made.

Henry loved watching any sports that involved a Lusk team. He especially loved watching family members, whether it be his kids or grandkids, competing or participating in any extracurricular activities.

Henry’s love of the ranch never ceased. He was extremely proud in 2016, when the ranch was honored at the Wyoming State Fair for the 100th year Anniversary. This past fall in 2022, Bootheel Seven Livestock was awarded and honored to receive the National Certified Angus Beef Award for Commercial Commitment to Excellence in Phoenix, Arizona. Henry and Bonnie, along with many other family members, went to Phoenix to receive the award.

Henry had an infectious laugh and was always good for a story. His historical accuracy was spot on. He never met a stranger and was always welcoming and charming to those he met. His ability to communicate with others proved valuable in order to broker compromise between parties. These characteristics made Henry an important part of this community which he loved.