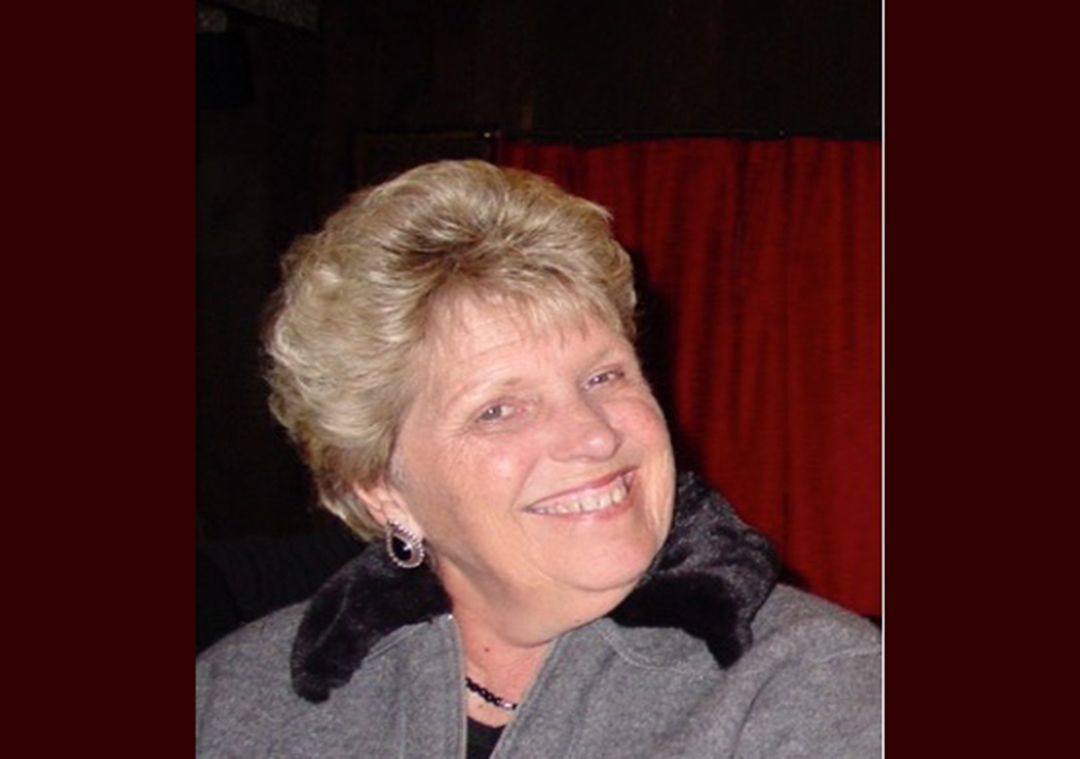 Margene Brown Smith of Estes Park, Colorado peacefully passed away on December 24, 2022, surrounded by loved ones.

She was born on September 23, 1939, in Arriba, Colorado to UGene and Marjorie Brown and grew up in the small town of Stratton in eastern Colorado. Margene was a loving, compassionate, graceful, diligent, supportive daughter, wife, mother, grandmother, great grandmother, sister and friend. To know her, was to love her as she did all of us! Margene graduated as a registered nurse from St. Luke’s Nursing School in Denver in 1960 and then married her childhood neighbor and sweetheart, Richard, supporting the completion of his petroleum engineering degree as she worked as an RN at the Lookout Mountain School for Boys in Golden, Colorado.

Once Richard graduated and became employed as a petroleum engineer, she focused and began her career as being an incredible, dedicated, doting domestic engineer raising five children.

Each time the family moved, Margene made sure her children adapted and were involved while making every new house a meticulous HOME for all to gather and enjoy. She will forever be the “hostess with the mostess” and never did she live life halfway. Margene’s passion was making all the family moves seamless as she supported Richard and her children in all their school activities and served as the little league baseball team mother, the Brownie and Girl Scout leader, the Methodist Church Youth Group leader and a Hospice Care volunteer while always keeping current with her nursing license.

God gave her children the gift of Margene. She devoted her life to family, and it was a gift to be raised by her, loved by her and so much more. She was the “glue” that continually brought the family together as she cared for us, studied us, taught us, cooked/baked, gardened, chauffeured and chaperoned for too many years to count, relished in the beauty of the great outdoors be it the waters or mountains, and was the biggest cheerleader imaginable for all things academic, the arts and sports, and any available opportunities including worldwide travels to places such as Australia, Beirut, Ecuador, Egypt, New Zealand, South Africa, Spain, Switzerland, and numerous regions in between.

Among Margene’s greatest blessings were her 62-year unwavering marriage to Richard, demonstrating the meaning of true love and being a team, her children, “grands,” and “great-grands.” In “Margona’s World,” there was not a moment in life not worthy of celebration from births to birthdays; weddings to anniversaries; graduations of all sorts to every holiday and anything in between and beyond, most often including candy-filled pinatas and “happy happys” for all. Whatever the occasion or celebration, she knew how to make each of us feel so very special.

Searching for and sending hand-written cards and the perfect gifts along with joyful singing happy birthday phone calls will be missed and forever cherished. Margene was fun-loving and one of a kind, and we can only hope to be able to carry on her legacy and make her proud (celebrate) every step of the way as we cherish our treasured memories.

A celebration of Margene’s amazing and beautiful life will take place this summer when the immediate family can gather in Estes Park. We can only hope the celebration will match those she threw for us and many others.

Forrest W. “Frosty” Provence, 87, of Casper Wyoming passed away Jan 17, 2023, surrounded by friends and family, after a brief illness.

Frosty was born to Forrest and Ina Provence on July 16, 1935, in Fort Scott, Kansas.

The family moved to Wyoming in 1940, where Frosty attended school in Casper. At age 17, Frosty enlisted in the Navy, and served in the Korean War.

Frosty worked in the oilfield, had many other adventures, and retired from Qwest Communications in 2000 after twelve years. Frosty was a family man. Family always came first. He enjoyed barbeques with family, classic cars, practical jokes, fishing, and horses.

A celebration of life will be planned at a later date in the spring.