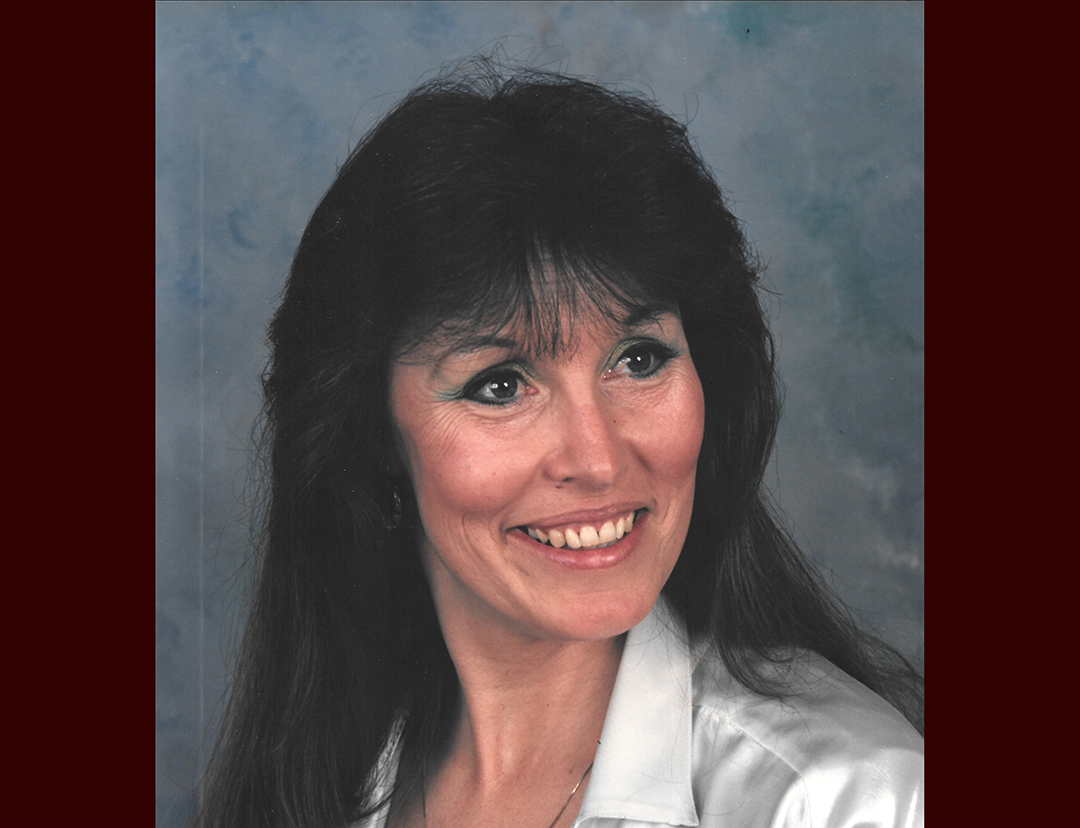 Karen worked for many years at the Sky King Restaurant and eventually owned her own supper club west of Casper.

Karen enjoyed being outdoors working in her yard, growing roses and was an avid rock collector. Karen loved spending time with her grandchildren and great grandchildren.

Services for Karen are to be held at a later date. Karen was loved deeply by her family and will be missed by many.

Jacqueline “Jackie” Gallinger was born to Ralph and Mona Underwood on June 24th, 1939 in Hayword California. She went to join our lord on Sunday January 22nd, 2023 in Douglas, WY surrounded by her loving family at home.

Jackie and her family lived in various locations throughout her childhood. She and her sisters loved to sing and dance. They were soon known as “The Three Little Sisters.” They had quite a few gigs around various military bases, and almost made it to Hollywood! They eventually moved back to Wyoming, where Jackie met the love of her life.

On December 12th, 1960 Jackie wed Glen Gallinger. Together they created a family, and a home. Their son Chip was born in 1962, and later in 1967, they welcomed their daughter Mona.

After many years of making a life elsewhere, Jackie and Glen settled down in Glenrock to be closer to their family.

After Glen passed away in 2008 Jackie had to learn how to live alone and was very strong in the face of grief. She resided in her home until 2022, when her loving Grandson Cody opened his home to her. Jackie loved being with her family, watching the kids, and always having someone to talk to. The rest of the family would like to thank Cody, Hallie, and Colby for their selflessness and love for Jackie.

Jackie was known for her love and devotion to God. Anyone who knew her knew her faith was unmatched. She turned to God for all of life’s trials and tribulations, and at the end of her life, her unwavering faith provided us all comfort as we are sure she is safe and happy in Heaven with Glen. We will all always admire her love for Christ, and her faith.

Jackie was a wonderful mother, grandmother,  Sister and friend. She will always be remembered for her faith, her kindness, and her ability to always find a way to make us laugh.

Jackie is preceded in death by her parents Ralph and Mona, Glen, her husband of 48 years, her daughter Mona, and her sisters Marie Ison, Bessie Sherman, and Donna Gosnell.

She is survived by her Son Chip (Arlene) of Casper, grandsons Casey (Susie) of Casper, Chase (Vanessa) of Bemidji, MN, Cody of Douglas, Clay (Alyssa) of Casper, and Kera of Casper. She is also survived by 11 great grandkids, Isaac, Sean, James, Eleyna, and Zane, Cameron, Bentley, and Chandler, Hallie and Colby, and Rayna.

Services for Jackie will be held on Friday January 27th, 2023 at Bustards and Jacoby Funeral Home. Viewing at 9am, memorial service at 10 am. Graveside services to follow at Glenrock Cemetery, followed by a luncheon at the Glenrock Senior Center at 1pm.