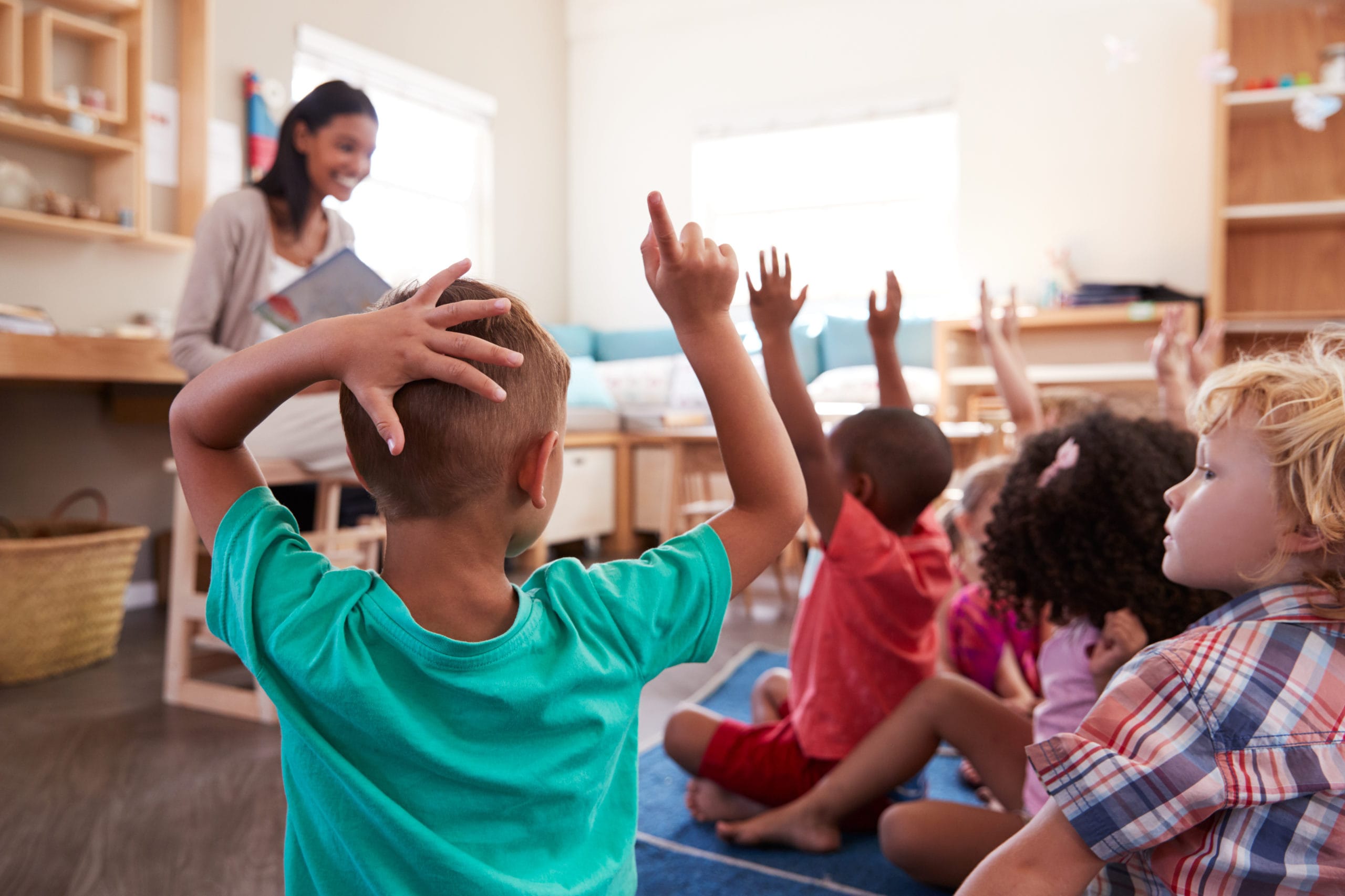 When will the Wyoming Legislature take steps similar to Idaho, Oklahoma, and Texas to counter the very harmful and destructive curriculums  like “Critical Race Theory” from being taught in Wyoming Public Schools, Colleges, and Universities.  The teaching of this type of radical ideology would not be much different from using: (Mao Zedong’s Little Red Book, William Luther Pierce’s  The Turner Diaries, Elijah Muhammad’s Message to the Blackman in America, or Adolf Hitler’s Mein Kampf) as core text books in schools. While I agree the ideas of Critical Race Theory are protected as free speech just as the ideas in the books I mentioned are.  These same ideas have no place in the curriculum of public schools. Our Public Schools should be completely free from the teaching of any political ideology other than as a brief exposure to differing ideologies as part of political theory classes. The political indoctrination of students as part of any course curriculum should be prevented no matter what the political ideology is.  This is not an issue of Left, Right, or Center. This is a choice that our children need to make for themselves when they are adults. At that time they can make their own decisions about their political beliefs. For the sake of our Republic our classrooms need to remain free from political propaganda.

This issue has nothing to do with Trump. It has to do with the Council of Foreign Relations (CFR) that sent Cheney to WY to establish one of their members in a legislative position. First time, she did not succeed. The second time, she did. Now, we will have an opportunity to get rid of her in the 2022 elections because the voters of WY have seen her real tactics as part of the CFR, which really wants to control America. Trump may not be perfect, but he has shaken up the Republican Party and is draining the swamp.