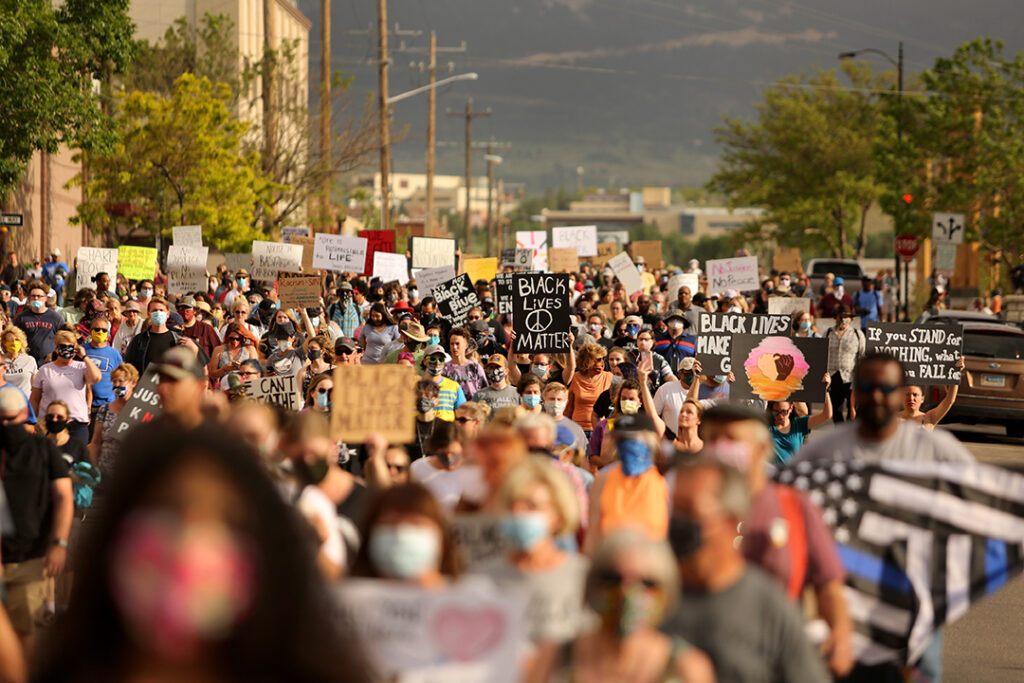 Oil City News publishes letters and opinion columns as a community service. Opinion pieces don’t necessarily reflect those of Oil City News or its employees. To submit a letter to the editor, please follow the link at our opinions section.

The recent attack by Wyoming Superintendent of Public Instruction Jillian Balow on critical race theory gives me serious misgivings — and should concern all Wyoming residents who care about quality education.

Balow’s editorial uses the word Marxist to imply a communistic element driving the theory. I suspect that the Republicans have put out a talking paper using this term and that we will see it used broadly.

The attack brings up meaningful questions about the state, and future, of education in the Equality State.

Wyoming students should be able to ask why Wyoming’s prosecution of hate crimes isn’t up to snuff. Is our underperformance a passive form of institutional racism?

Wyoming students should learn about the racism involved in the dismissal of the Black 14 from the University of Wyoming football team in 1969.

Wyoming students should learn that there was a race riot and massacre in Rock Springs on Sept. 2,1885, in which 28 Chinese were killed. What were the causes? What was the Chinese Exclusion Act of 1882?

Wyoming students should learn that there is a place called Heart Mountain in Wyoming that imprisoned 14,000 Japanese American citizens in 1942. Alan Simpson, U.S. Senator from Wyoming and Norman Moneta, an internee who went on to become Secretary of Transportation, became friends there. How did they meet?

Wyoming students should learn that the state had laws forbidding interracial marriages on the books from 1913 to 1965, and what the U.S. Supreme Court ruled in 1967. Most states had these mixed race laws. Will some of the students be of mixed races? I have six grandchildren of mixed race who deserve to learn our racial history.

Wyoming students should learn about the discrimination suffered by the Eastern Shoshone and Northern Arapaho tribes on and off the Wind River Reservation.

Wyoming students should learn that over 4,000 lynchings of Blacks have occurred in this country and that there were five such murders in Wyoming between 1904 and 1920.

Wyoming students should learn about the history of the Black community in Empire.

Today there are stories across America of Asians being singled out because COVID-19 originated in China. Students should be able to examine and discuss the issue in a classroom setting.

We all should be able to ask why Republicans fear the use of critical race theory in our classrooms.

This column was originally published by WyoFile and is republished here with permission.