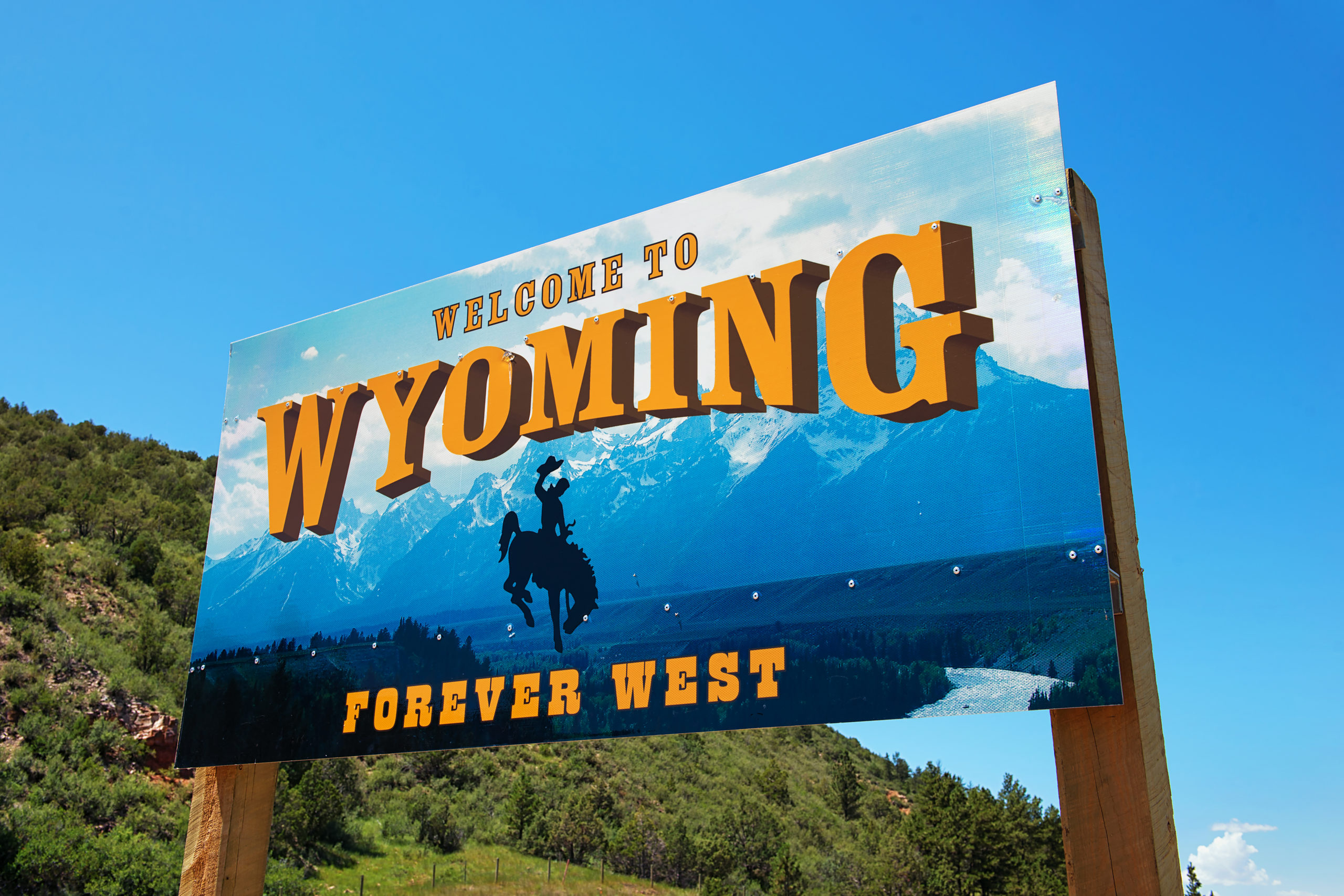 Oil City News publishes opinions and letters to the editor as a complimentary service. The views expressed in this section don’t necessarily reflect those of Oil City News or its employees. To submit a letter or guest opinion, please follow this link.

About half the revenues into Wyoming’s general fund and budget reserve account come from mineral taxes. Those are paid by someone, just not us. And let’s not forget that if 60 million years ago the peat bogs in Campbell County had formed 100 miles to the east, all that revenue would have gone to South Dakota. There is a difference between being fiscally conservative and being lucky.

Despite all that revenue, we’re still going broke. Wyoming is expected to overspend our revenue by about $300 million each year going forward, and the problem is going to get worse as mineral taxes continue to decline.

Meanwhile our expenses are going to rise. Our population is aging at a rate that exceeds every other state. We know as the population ages the economic burden increases due to rising healthcare costs. Then there’s the deferred maintenance on our infrastructure, which includes a half-billion dollars for our drinking water; more than 3,000 bridges, estimated by American Society of Civil Engineers, are in need of repair; and just under 100 dams are now rated “high hazard.”

We got lucky again this year when the Biden Administration sent us $1 billion in aid, but all that really did was allow the legislature to kick the can down the alley for another year.

We’ve managed our state finances like teenagers who got hold of Dad’s credit card, spending everyone else’s money but our own. Afterward, we can’t even say thank you. While Wyoming cashes checks funded by taxpayers living in the other 49 states, our state GOP Chairman, Frank Eathorne, floats the possibility of secession and our state legislature mulls the idea of seizing federal land.

Don’t expect sympathy from the rest of the country if we go bankrupt.

To be clear, I’m all for putting aside rugged individualism if it means folks in Illinois or California will pay for our roads, law enforcement and schools. But that gig is over, leaving us with two primary ways to pay for our state services: sales and excise tax, or income tax.

The issue with sales and excise tax is that the burden falls disproportionately on the working class.

I recently spoke to a single mom from Fort Laramie. Every day she drives over an hour to Scottsbluff, Nebraska for her job. Money is tight. She unscrews many of her lightbulbs to keep her daughter from using too much electricity.

In economic terms, sales and use taxes are considered regressive taxes, because this mother pays a higher tax rate (as compared to her income and wealth) than the owner of the Ferrari that I just saw parked outside an expensive Jackson restaurant.

The second option is an income tax. We are one of nine states with no income tax and have enjoyed that honor not through fiscal conservatism, but because the rest of the country pays for half of our expenses. Unlike sales and use taxes, an income tax is a progressive tax (a mathematical term, not to be confused with the liberal political term).This means that a person’s rate increases as their ability to pay increases. With an income tax, the New York cowboy who owns the Ferrari pays a higher rate than the single mom struggling with her utility bill. To me, that seems fair.

Some argue that lower taxes help attract businesses to Wyoming. We enjoy the 49th lowest current tax burden in the country. A modest tax will not change our attractive tax position with our neighboring Western states, all of which have a significantly higher tax burden. Meanwhile, they are doing better than us in attracting business, because companies considering our region are also concerned about the state’s fiscal stability — and Wyoming’s is shaky.

For a state that prides itself on independence and self-reliance, we certainly haven’t minded being taken care of by the rest of the country. But that’s over; we need to find other sources of revenue and pay our own way. The question remaining is not whether to raise taxes, but how best to do so.