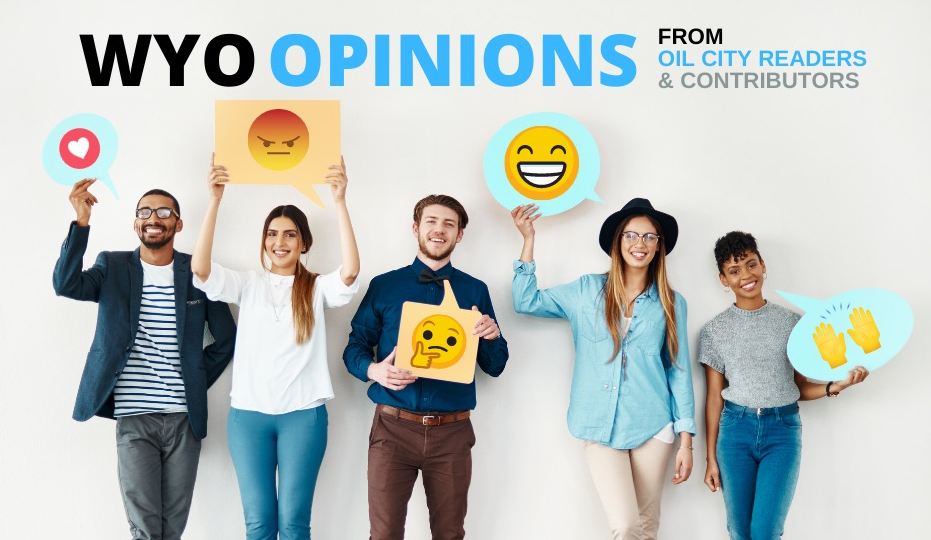 I read the Oil City online news, along with the other three online news sites to stay informed of the local Wyoming news.

I found the political cartoon, done by someone named Kearney, small-minded and offensive as they clearly combined the words liberal and retard.

I grew up during a time when children with disabilities were not educated in the public classroom and we’re referred to as retards.

As a retired educator and experiencing the joy of watching all kinds of children enter my classroom, I found those 5 to 8 year olds to be more inclusive and wiser with their word choices.

Maybe the cartoonist needs to be educated on the Rehabilitation Act of 1973 and IDEA of 1990. This is how outdated and offensive the word retard is and how he/she  knowingly used it’s reference when the word “libtard” appeared in their political cartoon.

I enjoy a good political cartoon as the next person but it’s time to retire certain words and the play on those words.