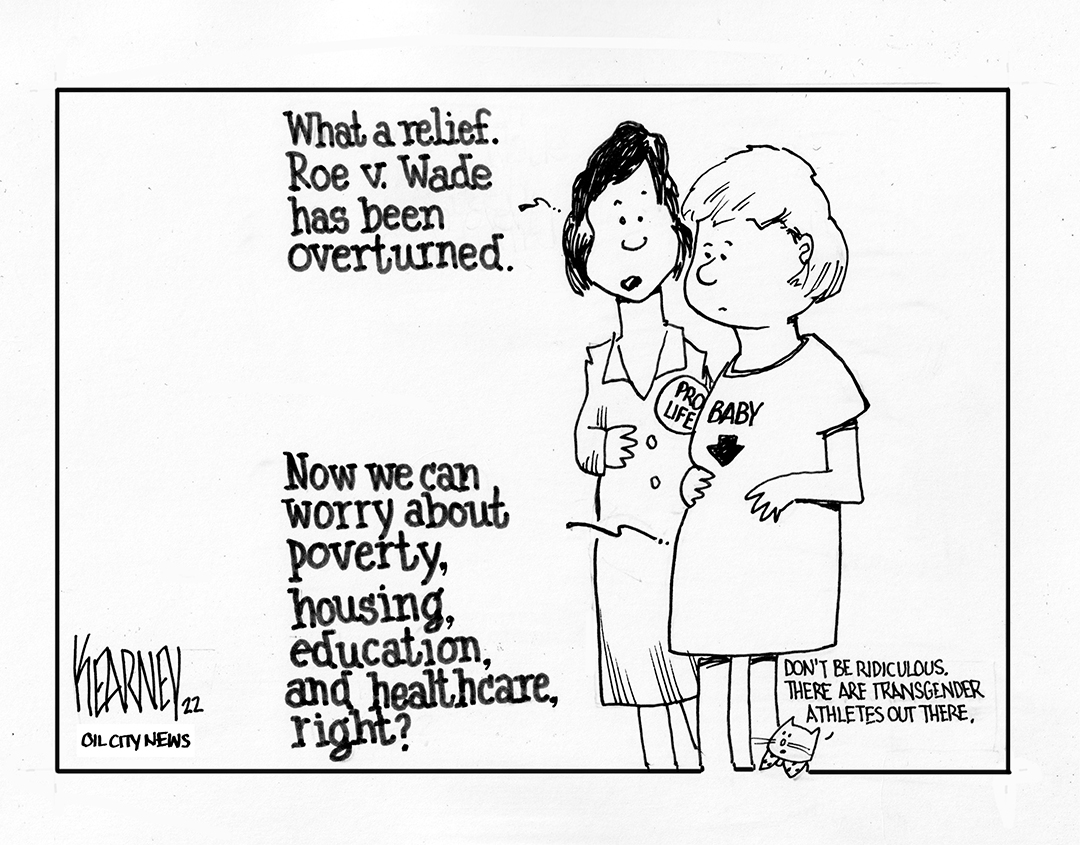 Finally we can debate city manager and city council and we will be heard.

Our ‘trusted messengers” (Nobel economists, National Academy of Sciences, Resources for the Future and others) say that a proper carbon price would bring us close to the IPCC targets of 50% emissions cuts by 2030. But, using ‘social cost’ to set the carbon price is not practical for many reasons.

A better approach is to ask, “what price will reduce emissions at the rate needed to save humanity untold grief and cost?”

Dr. Noah Kaufman’s research lands on $50/ton (oil, coal, or gas, for example). Also, we need to keep our eyes on the ball: the climate crisis is a global problem.  What about China, for example?

The legislation needed would include a Border Carbon Tax that motivates exporting countries to clean up their act.  Such bills (HR2307) await action in Congress. But, of course, we must win the Dark Money fight first.

Not easy, but worth it!

People may not know this, but the Rheumatic Fever program was pioneered in Casper by one Dr. Brendan Phibbs in the 1950s, which led to kids getting swabbed for Strep Throat.

A newspaper article in the April 5, 1972 edition of the Casper Star-Tribune discussed the kids of Manor Heights School being filmed for a medical film called “The Case for Rheumatic Fever Control.”

The film archive entities in Chicago who have some of Mervin W. LaRue’s films did not have this film in their libraries.  Abbott Laboratories, then a pharmaceutical company, sponsored the film, which when produced, was set to be distributed worldwide. Granted, this wasn’t a Hollywood production made by a movie studio that you can easily find online or via DVD format.

Many such films were subject to being discarded after a period of time. Still, that film is Casper history with Casper people in it, people who were a part of a pioneering Rheumatic Fever program. It would be great if someone who is reading this letter knew of the whereabouts of this film.

Could it be in some doctors’ office basement or library or somewhere else in Casper or just somewhere, period?

This is the 50 year anniversary of this film being made and it would be great if this film not only was still available for viewing, but for those who were in the film or had relatives in the film, it would be a treat for them to be able to see it, too. That is, maybe some future public showing of the film in Casper if possible.

If you have any information, please email me at journey888_82007@yahoo.com