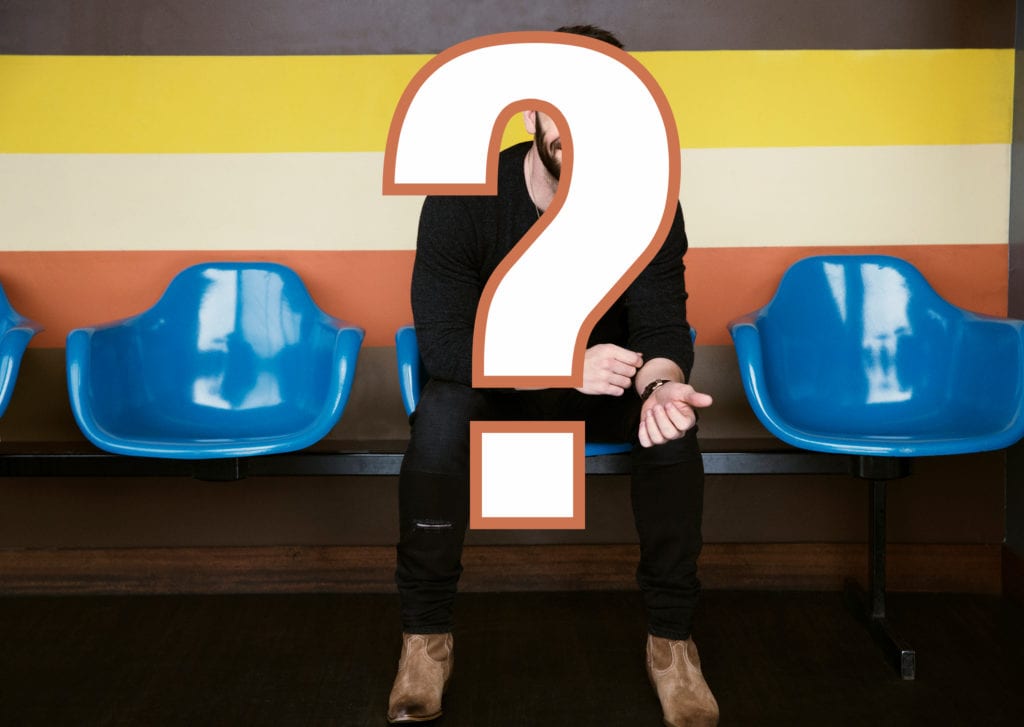 Country superstar Dylan Scott will be playing in Casper at David Street Station Friday, Sept. 29 for free, thanks to his surprising connection to an Oil City family.

Local entrepreneur Doris McMurry has always loved country music. She frequently visits Nashville to see live country stars as well as up-and-coming talent. Over the years, her passion evolved into a business when she became a founding member of McMurry Entertainment Group, an independent music company based in Nashville. Her partner, Howard Fields, was a longtime agent and businessman in the music industry and signed Dylan Scott early in his career. McMurry has been following and supporting Scott ever since.

In addition to the record label, McMurry also owns the Hat Six Travel Center, Hooch’s Bar, Sonic Drive-In and Sleep Inn. The McMurry family is widely known for their philanthropic contributions to Wyoming and Casper, and they’ve been ardent supporters of the David Street Station since its beginning stages. In early 2017, Doris found a way to combine all three ventures. She’d had the opportunity to see Scott perform in different cities across the country, and she wanted to be able to share this experience with her hometown. McMurry, along with Hat Six Travel Center Business Advisor Tiffany Gamble, proposed their idea of bringing the then budding country artist to David Street Station officials. Downtown Development Authority CEO Kevin Hawley was concerned that it was all too good to be true.

“Doris and Tiffany were both so involved in supporting David Street Station. Months before we were even open, they proposed a concert with young, talented guy who was starting to get airplay on the radio. I didn’t think there was any way we could afford that,” Hawley said. But McMurry and Gamble were ready to do whatever it took to put Dylan Scott on the Brian Scott Gamroth Community Stage.

“He has such talent and enthusiasm, and it’s so much fun to see him live. We wanted everyone in Casper to be able to experience Dylan, so we decided to have Hat Six Travel Center, Sonic Drive-In, Hooch’s and the Sleep Inn sponsor the event and make it completely free to the public,” Gamble said.

As the David Street Station project took off, so did Scott’s career, including the releases of his smash hit singles, “Makin’ This Boy Go Crazy,” “Crazy Over Me” and the #1 country song “My Girl.”

“We scheduled the concert at the beginning of the year, and since then, he has absolutely exploded. We’re so lucky to have him come play in Casper,” Gamble said.

Riding the momentum of the Eclipse Festival in August, this event will be David Street Station’s biggest to date.

“We’re expecting this to be Wyoming’s largest outdoor free concert in history, and it couldn’t come at a better time. We have this world-class venue, and we’re bringing in a nationally recognized artist with a number one hit. And best of all, it’s free to the community because of our sponsor’s generosity,” Hawley said.

And if providing a free concert weren’t enough, Hat Six Travel Center, Hooch’s, Sonic Drive-In and Sleep Inn are also sponsoring a contest for a meet-and-greet with Dylan Scott. To enter, simply buy something from any of the sponsoring businesses (which include Cinnabon, Schlotzsky’s, Moe’s, the Cowboy Deli and more) write your name and phone number on the back of your receipt and put that slip into an official contest jar at any location between now and Friday, Sept. 22. After all entries are combined, ten receipts will be randomly drawn, and then those lucky customers will each be invited to bring one guest to meet Scott the day of his show.

“This is a free, un-ticketed event, so we don’t have any way of knowing how many people will come, except to say that there will be a big crowd. To accommodate as many people as we can, this will be standing room only, and we ask that people leave chairs, blankets and umbrellas at home. We’re closing off the streets surrounding the park so we can fit even more people,” Crawford said. Whiskey’s Alibi out of Cheyenne will kick off the show at 7:00 p.m., then Scott will take the stage at 8:00. Food and drink vendors will be on-site.

No matter how many fans are in attendance, Hawley believes this concert is just another way that Casper locals support their city.

“We’ve seen this recent spike in the investment into our community with all of these beautiful new bars, restaurants and retailers, and this is just another example of that. It’s so impressive that we have people and businesses willing to give back at this level,” he said.