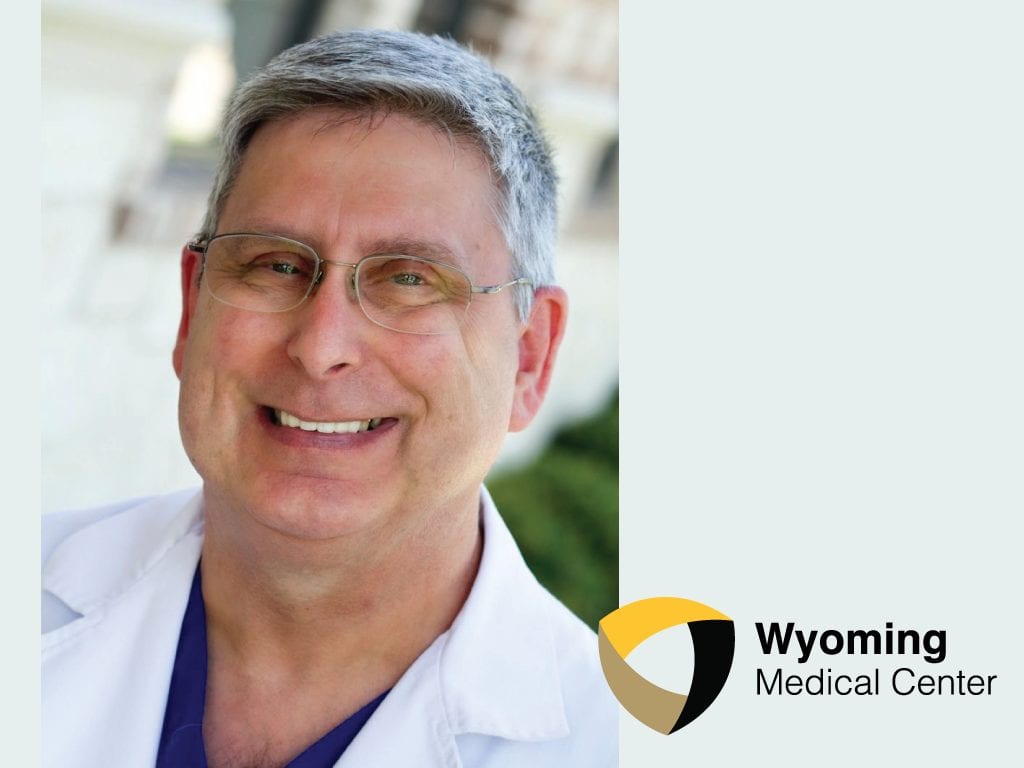 Dr. Coffey is board certified by the American Board of Plastic Surgery and brings nearly 25 years’ experience to Casper. His goal is to make people feel better about themselves by offering a full spectrum of cosmetic and reconstructive services.

He is now accepting consultations and appointments. Click to see his services.

Dr. Coffey completed medical school at Baylor College of Medicine in 1984 followed by six years of general surgery residency. He completed a plastic surgery residency at Baylor, widely regarded as one of the best plastic surgery training programs in the country. In 1993, he served a year as a microsurgery fellow at the M.D. Anderson Cancer Center in Houston, Texas. Dr. Coffey is a fellow of the American College of Surgeons as well as an active member of the American Society of Plastic Surgeons.

He served as a captain in the Medical Corps, U.S. Army Reserves, for eight years.

He operated a private practice in his hometown of Denton, Texas, for more than two decades where he served on educational and other community boards. He has completed medical mission trips to Mexico where he performed reconstructive procedures on underprivileged children and adults with birth defects.

He is married with three grown children and two grandchildren.

Wyoming Reconstructive and Plastic Surgery in Casper is now accepting consultations and appointments.