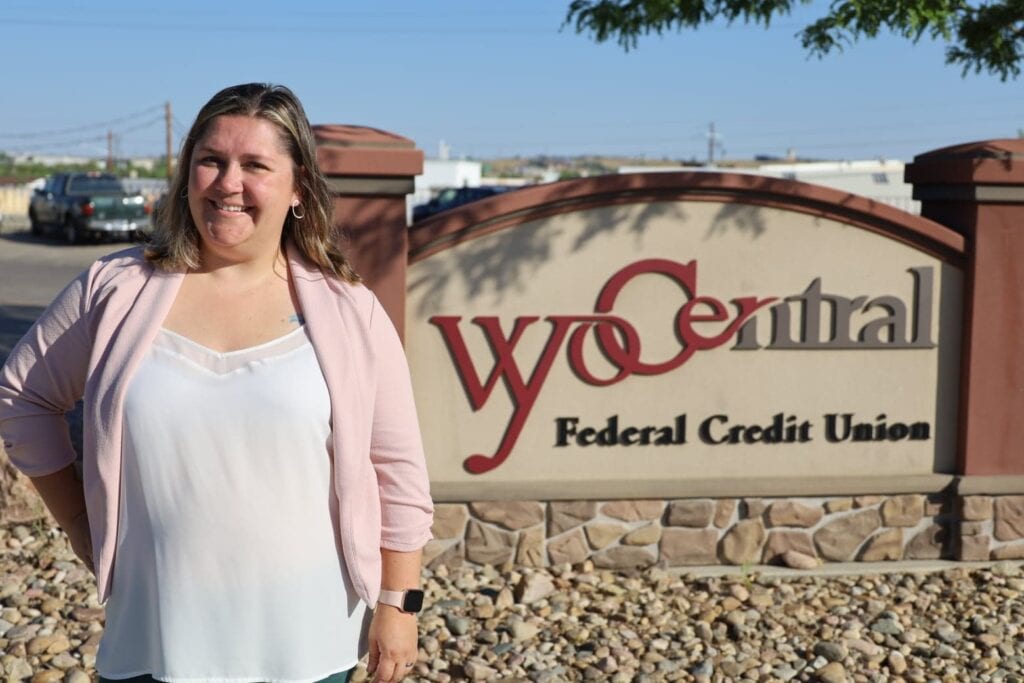 CASPER, Wyo. — Laramie Cummings, Marketing and Compliance Manager of Wyo Central Federal Credit Union headquartered in Casper, WY, was chosen as Professional of the Year by the National Association of Federally-Insured Credit Unions (NAFCU). Cummings and other winners in NAFCU’s 2020 Annual Awards Competition will be honored during NAFCU’s Virtual Congressional Caucus, September 14-15.

“Laramie Cummings dedicated efforts are reflected in the continued success of Wyo Central, demonstrating thoughtful leadership skills, as well as developing new ideas that are beneficial to our organization’s growth,” said Dennis Creel, Board Chairman. “This award reflects her exemplary services on behalf of our members.”

Annual Awards Competition winners will be celebrated during the conference and profiled in the November-December 2020 edition of The NAFCU Journal magazine.