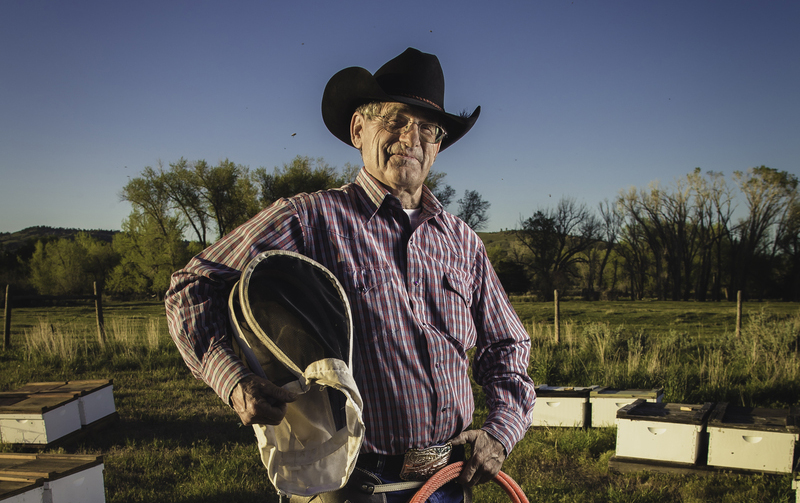 The first classes held at the new Casper Community College began in September 1945. The 2020-2021 school year marks the college’s 75th year. The Casper College Foundation and Alumni Association celebrates that milestone with a special 75th Anniversary Gala to close out the year.

In that spirit, another 25 exemplary alumni have been named in celebration of the college’s successful last 25 years. These individuals were also chosen for their commitment to Casper College and their success they have achieved since graduation. With these additional 25, we now have 75 exemplary alumni representing this institution’s 75 successful years.

Join us as we celebrate this milestone Saturday, June 5, 2021, at the Wyoming Ford Center at the 75th Anniversary Gala. The celebration begins at 5 p.m. with dinner served at 6. You’ll be able to meet our wonderful, exemplary alumni and visit with long-time friends. This gala isn’t a fundraising event but a chance to celebrate Casper College with friends. You’ll be treated to three buffet tables featuring Asian, Italian, and barbeque. Each table will feature wine, and groups of six to eight people can sit together. All attendees will receive a commemorative 75th-anniversary collector’s coin. Tickets are $50 per person and can be purchased at caspercollegefoundation.org/75th-invitation or by phone at 307-268-2256.

The 25 featured alumni are: