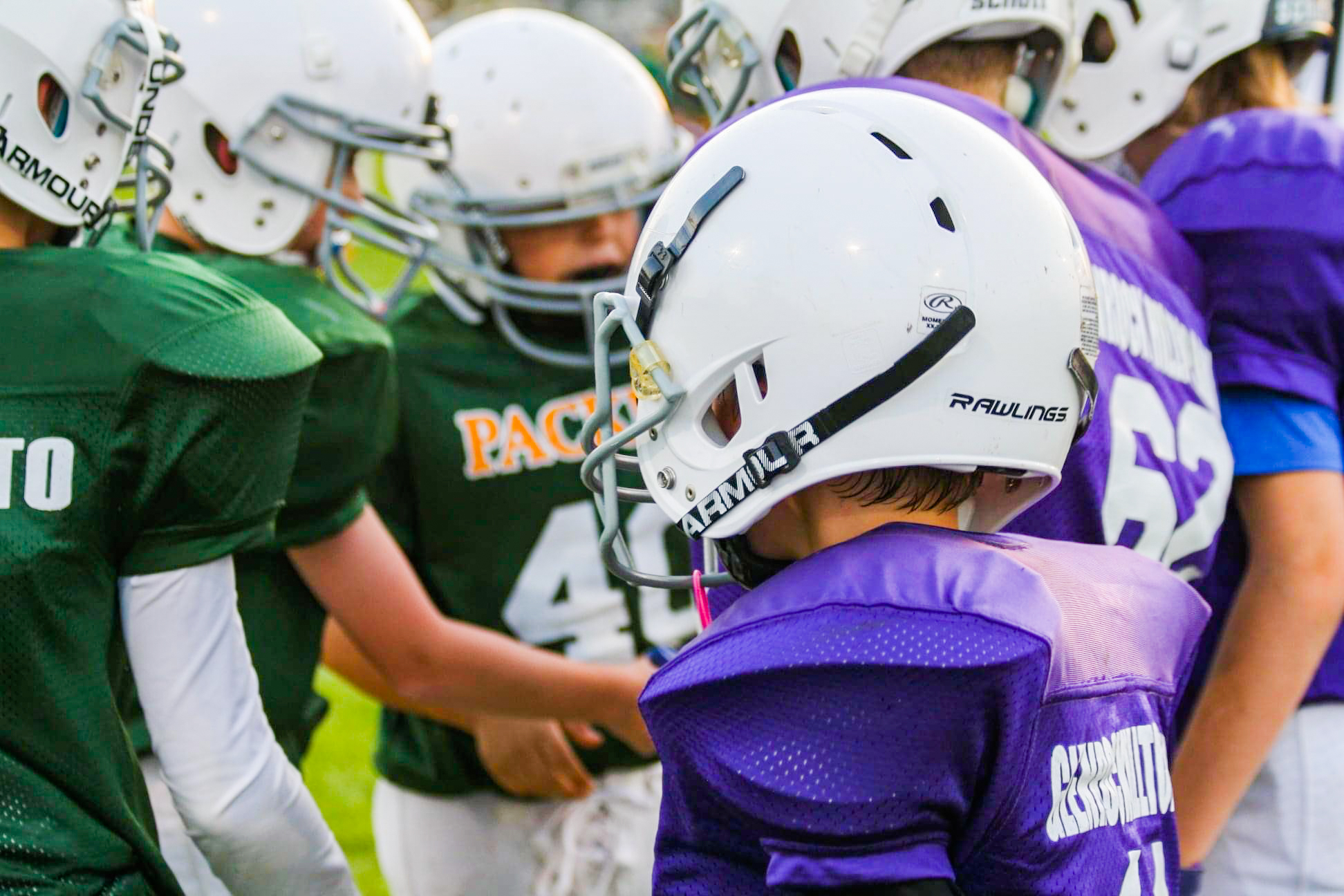 The Casper Midget Football Association has a long history of football in Casper. Since 1969, the program has influenced the lives of countless players and families. Through the game of football, players are taught both skills and values that they’ll carry throughout their lives. Values such as teamwork, pride, confidence, and self-esteem are instilled throughout the season.

The program is humbled by the generations of families that keep coming back to play the game. From players who had their parents as coaches to parents who played as kids themselves, Casper Midget Football is fostering generations of football. It’s proven time and again, through players and families, that the program is much more than the game itself. Take what CMFA President Alan Dugan has to say about his family’s involvement in the program:

“We first started with CMFA when our oldest son played in 1993. During that first season I realized the life lessons that football can teach a young person, so I have been involved since. All three of my children played and so far, two of my grandchildren have too. CMFA delivers so much more than just a football program!”

Casper Midget Football is also a family affair for Hunter Menzel. As a child, Hunter and his brother both played for CMFA while his father coached their team. Their father was a CMFA volunteer coach for 30 years (coaching against Logan Wilson’s team), and as Hunter and his brother grew up, they coached alongside him until his passing a few years ago. Hunter describes his time coaching as one of the most rewarding experiences he’s had in his life. One of the best aspects of coaching was watching the growth each kid had in the two years they played for CMFA. He explains, “Teaching kids to work together is not only rewarding, but it feeds into society. We are all on the same team and we are better because of it.”

Casper Midget Football is a program with deep roots in Casper’s community, which is why it’s no surprise that over 15,000 kids have been introduced to football through CMFA for the past 50 years. Getting your kids involved now can establish the beginning of a family tradition as well as values that can be applied on and off the field.

Ready to get in the game? Register your fifth- or sixth-grade athlete by Aug. 24 at www.midgetfootball.org.