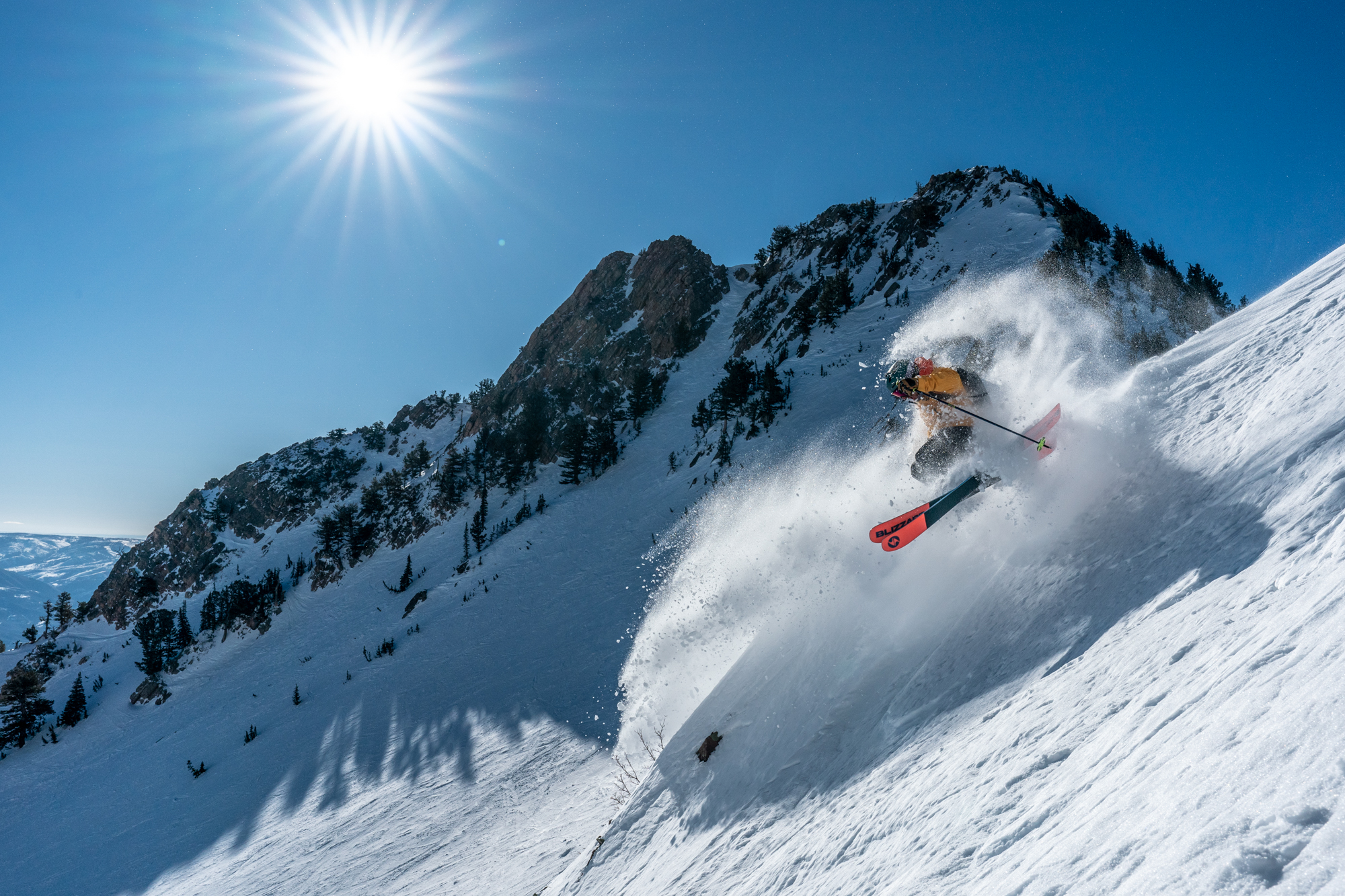 CASPER, Wyo. — Get ready for the global kickoff to winter: Warren Miller is back with its 73rd annual ski and snowboard film “Daymaker,” playing for two nights only on the big screens at Frontier Brewing Company on Dec. 2 and 3 (formerly the Fox III Theatre).

Since opening this past June, Frontier Brewing Company has hosted a variety of big-screen sports events including University of Wyoming football games, World Cup Soccer, and even Josh Allen and the Buffalo Bills. This weekend will mark the first time that Frontier has hosted a Warren Miller event.

Screenings will be held at 8 p.m. Friday, 2:30 p.m. Saturday afternoon and 7:30 p.m. Saturday night. Each screening will feature prizes and giveaways for attendees, provided by local sponsors including Hogadon Basin, 42 Degrees North, Gear Up and Get Out There, Zeelo’s, Wyomovies, Frontier Brewing Company and more. Tickets are available EXCLUSIVELY at the event’s Eventbrite page or at the door. Tickets are $20, and a limited number were available at press time.

Ski bums of all ages are welcome to attend, and a portion of all concession sales (popcorn, soda, candy and beer) will be donated to the Casper Mountain Racers ski team.

According to the press release, Warren Miller films are “annual celebrations that cross generations and connect us to the comforting constant of snow.” “Daymaker,” the 73rd feature film in the Warren Miller library, promises to “take viewers on a journey to peaks so high, they’ll replace the mountains in your mind with ones that free your mind.”

To create this experience, the Warren Miller production team enlisted big names for the film and planned even bigger adventures. “Daymaker” features Crazy Karl Fostvedt and a local crew of freeskiers in Sun Valley, and Katie Burrell on a Canadian road trip as she attempts to go pro alongside Freeride World Tour competitors Hedvig Wessel, Lexi duPont, and more.

From there, Warren Miller returns to Snowmass for the biggest party of the winter with the National Brotherhood of Skiers, where you’ll meet the emerging talent that the NBS supports to further its goal of placing Black skiers and snowboarders on the U.S. Team.

The film captures a trip to Greece’s Olympus Range with Michelle Parker and McKenna Peterson, plus the powder days we all dream of with a killer storm cycle in British Columbia’s Monashees. Follow two trips to Alaska, featuring Daron Rahlves, Ryland Bell and Cam Fitzpatrick, and watch as Pete McAfee and Dominic Davila rewrite the rules of adaptive backcountry riding.

“Daymaker” serves up the winter stoke from Snowbasin to Switzerland, where Connery Lundin tackles the ultimate grass skiing run. Warren Miller’s 73rd film will bring you along for the biggest days so you can get ready for your own, because there’s no better day than one out on the hill.