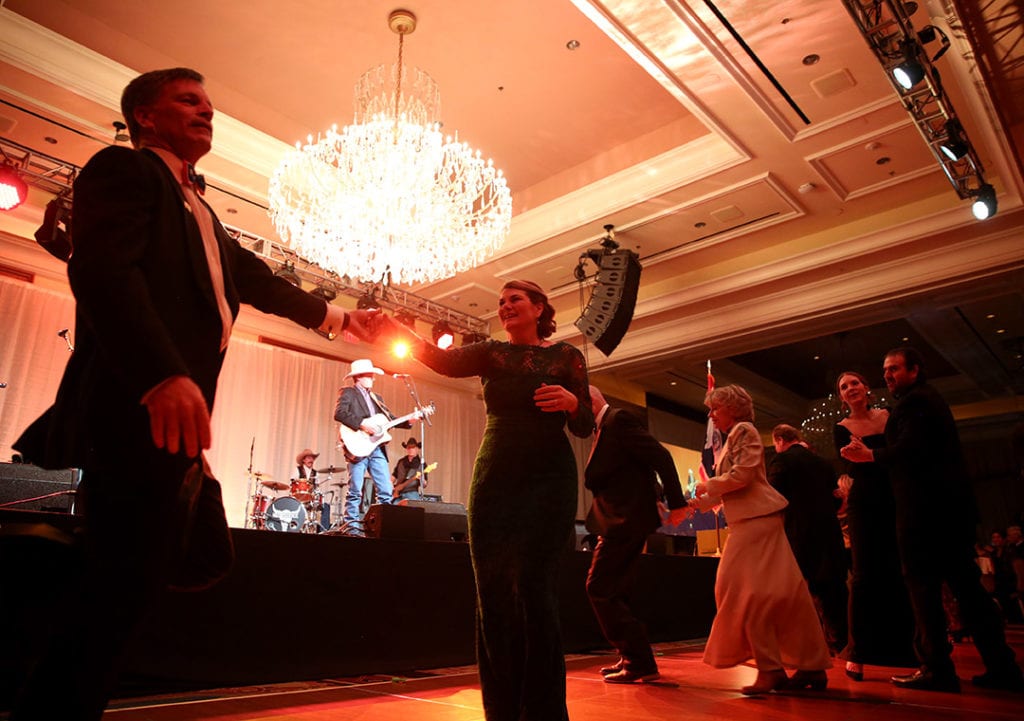 For at least two decades, Casper officials have known the city was in need of modern, upgraded convention space.

In that time, Little America built a 25,000 square foot center in Cheyenne, and now another larger complex is now in the works.

This month, an investor in Cheyenne announced its plans to build the largest hotel and convention center in Wyoming. The project is scheduled to begin construction in fall 2019 and is expected to be completed in 2021, according to a press release.

307 Land Development LLC say they will build, own and operate the 70,000 square foot space they expect to cost $55 million. Their press release says the hotel and convention space could generate an estimated $40 million annually for Cheyenne’s economy and add 170 new jobs.

“People know that there have been discussions about conference space for 15 to 20 years,” said Casper Mayor Charlie Powell. “Each one failed to come to fruition.”

He added that he was hopeful Casper might eventually find some investors but said that Council hadn’t recently been approached with any proposals.

“The reason it keeps coming up is there’s pretty good data showing that [new convention space] would be a strong boost to our local economy,” Powell added. “I’m hopeful there are still some private developers looking at that.”

Visit Cheyenne CEO Darren Rudloff says his organization is looking forward to the project there.

“Visit Cheyenne is excited to welcome the planned new Convention & Event Hotel being developed by 307 Land Development,” Rudloff told Oil City. “The facility will be able to host larger events than are currently possible in our area for the benefit of both area residents and visitors.”

Combined with our other venues like Little America Hotel, the Cheyenne Civic Center, and the Archer Events Center, Laramie County will have venues suitable for a wide variety of events of various sizes. Visit Cheyenne looks forward to selling the space to meeting planners as soon as possible,” said Rudloff.

Visit Casper said they think Cheyenne could benefit from the space.

“Cheyenne is very fortunate to be in a position to attract the type of development proposed by 307 Land Development,” said Visit Casper CEO Brook Kaufman. “Adding 70,000 square feet of hotel and convention space to their existing inventory is sure to induce additional demand in the Cheyenne area.”

Visit Casper previously looked into whether Casper could use a similar facility.

“In 2018, Visit Casper retained HVS Consulting to do a market demand study for the Casper Area,” Kaufman added. “Our goal was to determine if a new conference center would drive demand or simply shift demand from our existing properties.”

“The study showed that the project would grow demand for room nights slightly and that it would be profitable,” said Kaufman. “We’ve shared this information with our industry partners in hopes someone will have an interest in taking next steps.”

When the Parkway Plaza closed in 2018, Casper lost 42,000 square feet of convention space. The next largest is the Ramkota, at just 15,000 square feet. Oil City’s coverage of the added pressure from that closure can be read here.

Powell said that the last serious proposal to add new hotel and convention space in Casper involved the old Plains Furniture property. He said Council didn’t support the potential developer’s request at the time because it involved holding the old Plains properties off the market.

“I wish them well,” Powell said of the Cheyenne project. “You could say we’ve missed the opportunity to be at the front of this.”

Powell said he was still hopeful that investors would be interested in Casper adding that he thought it would help diversify the economy.

“That’s up to the private developers,” the mayor said.