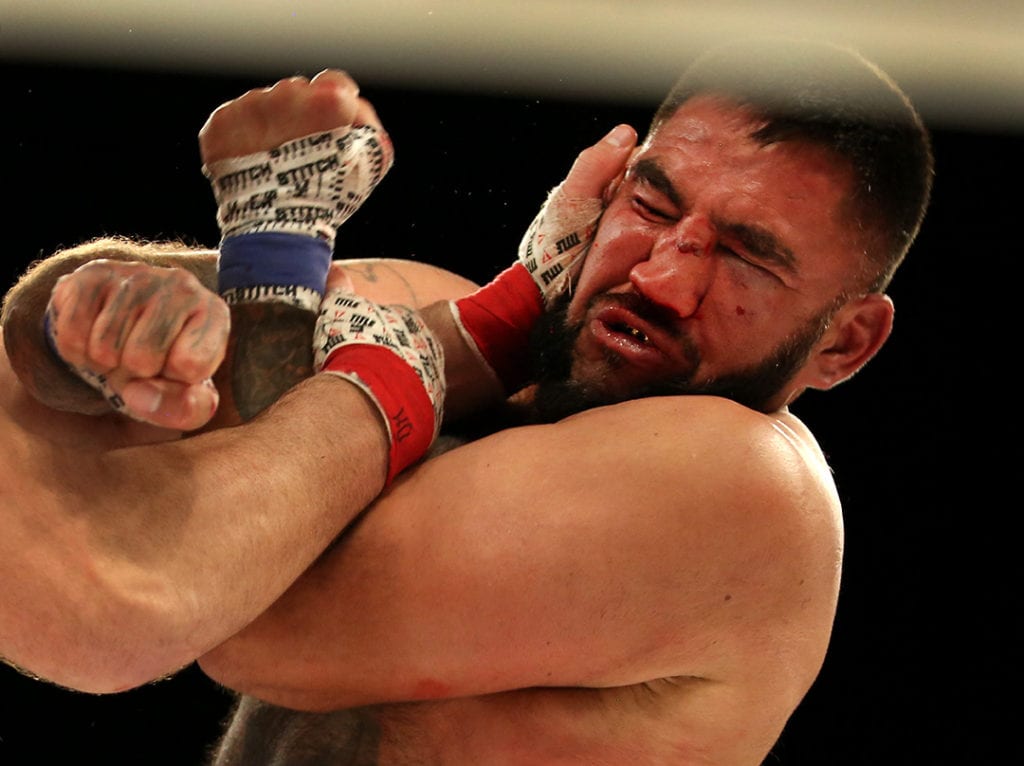 Mike Aderete struggles against Josh Neer in their bout during the 'Rise of the Titans' event on Friday, Nov. 9, 2018, at the Casper Events Center. (Dan Cepeda, Oil City)

The Wyoming Legislature took a number of actions on Thursday, Feb. 21. Here is a round-up of some of Thursday’s activity: