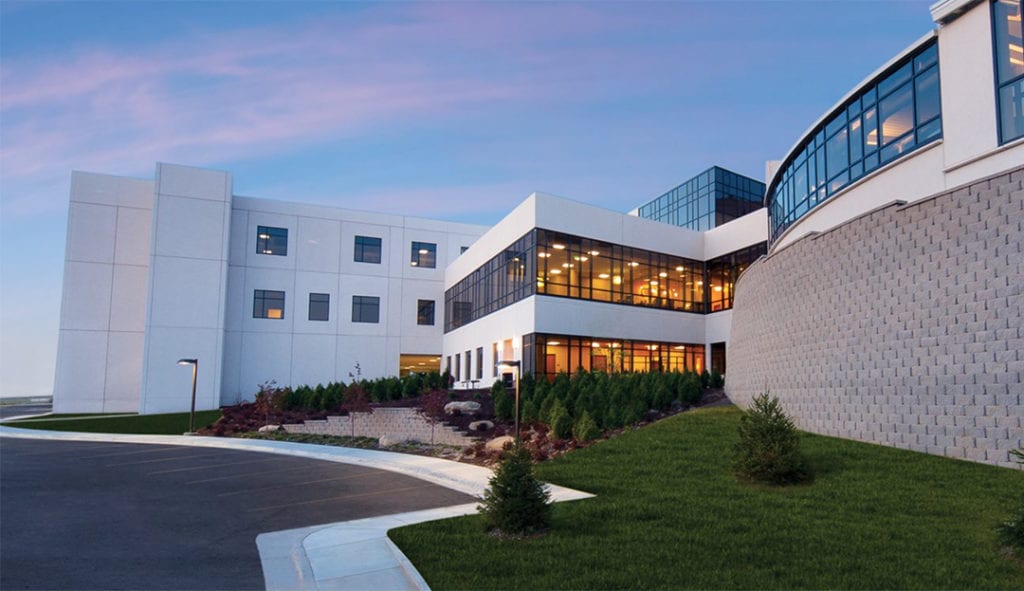 The Campbell County Health hospital in Gillette has been attacked by ransomeware.

According to hospital posts on social media and news releases, the attack appears to have affected their entire computer network, stopping most hospital functions.

The systems affected include outpatient Lab, Respiratory Therapy and Radiology exams or procedures, new inpatient admissions, and some surgery cancellations.

Patients presenting to the Emergency department and Walk-in Clinic will be triaged and transferred to an appropriate care facility if needed, according to their post.

There is no estimated time on when the problem will be solved, and no details about the nature of the ransomeware attack.

Ransomeware attacks have become a growing problem for institutions and governments.

According to a New York Times article this August, a ransomeware attack held 22 towns in Texas hostage for millions of dollars.

The Times reported that more than 40 municipalities have been victims of cyberattacks this year.

The attackers, who are often in far off countries in Eastern Europe, are difficult for authorities to track down.