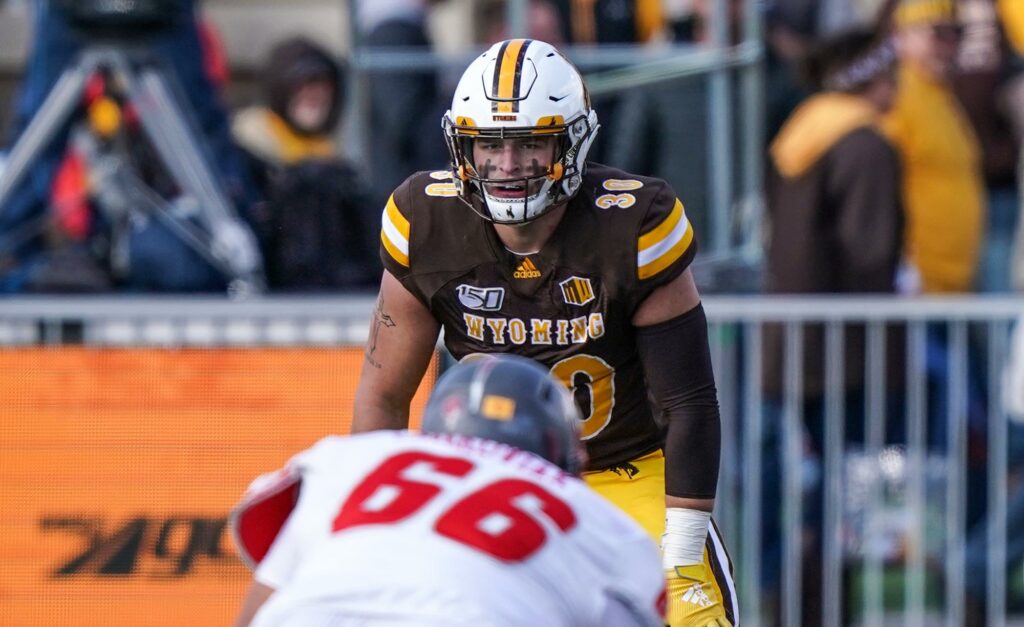 CHEYENNE, Wyo. – All-American University of Wyoming Linebacker Logan Wilson’s dream of playing in the National Football Dream came true tonight when he was selected by the Cincinnati Bengal in the 2nd round of the 2020 NFL Draft.

The Butkus Award Semifinalist’s name was read by Rodger Goodell during the “virtual” draft.

In four years with the Cowboys, Wilson was credited with 249 solo tackles and 10 interceptions.

Wilson will join a Bengal team that finished with a 2-14 record and a defense that was ranked 17th in the NFL.