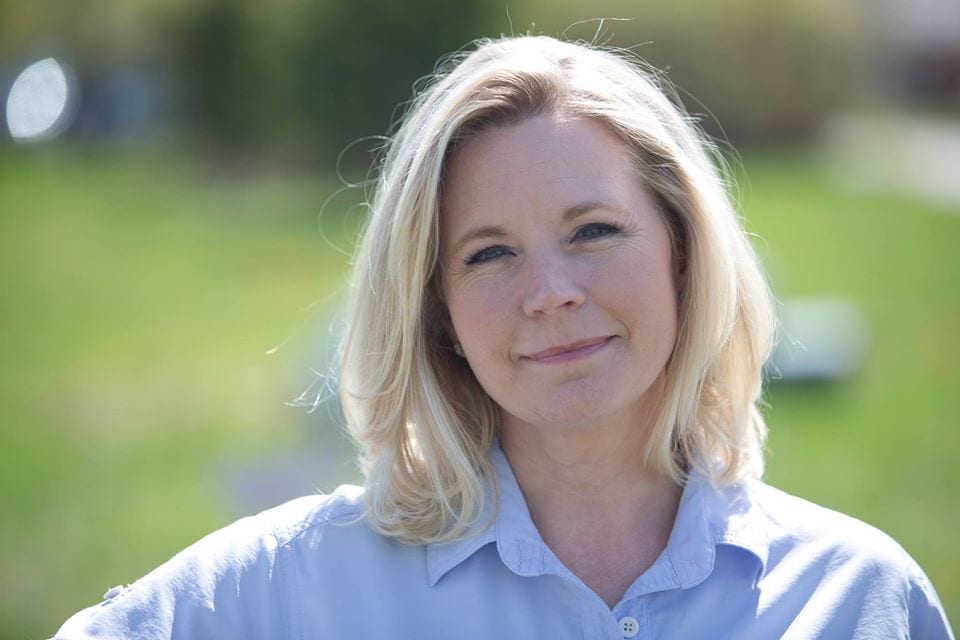 CASPER, Wyo — Liz Cheney, Wyoming’s sole delegate and third-ranking Republican in the U.S. House of Representatives, has called on President Donald Trump in a statement to either back up his claims of voter fraud or respect the “sanctity of our electoral process.”

“America is governed by the rule of law,” Cheney wrote.

“The President and his lawyers have made claims of criminality and widespread fraud, which they allege could impact election results. If they have genuine evidence of this, they are obligated to present it immediately in court and to the American people. “

“I understand that the President has filed more than thirty separate lawsuits. If he is unsatisfied with the results in those lawsuits, then the appropriate avenue is to appeal,” the statement continued.

“If the President cannot prove these claims or demonstrate that they would change the election result, he should fulfill his oath to preserve, protect and defend the Constitution of the United States by respecting the sanctity of our electoral process.”