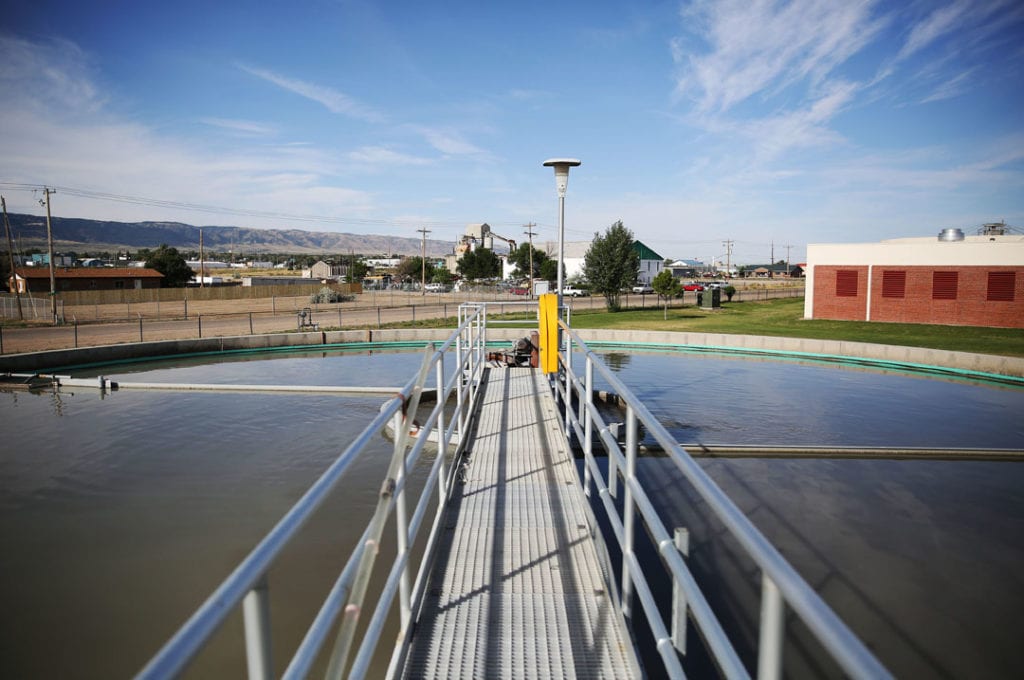 CASPER, Wyo. — The White House on Monday released information sheets for each state aiming to show the need for President Joe Biden’s proposed “American Jobs Plan,” which calls for $2.3 trillion in funding to address infrastructure needs across the country.

The “fact sheet” for Wyoming highlights an aspect of the plan that aims to improve drinking water infrastructure across the country.

“Over the next 20 years, Wyoming’s drinking water infrastructure will require $458 million in additional funding,” the White House said. “The American Jobs Plan includes a $111 billion investment to ensure clean, safe drinking water is a right in all communities.”

The Biden administration says the president’s plan for improving drinking water infrastructure “will eliminate all lead pipes and service lines in our drinking water systems, improving the health of our country’s children and communities of color.”

The White House identify a number of other needs in Wyoming but some Wyoming politicians have been critical of the proposed $2.3 trillion infrastructure package.

“The tax-and-spend Democrats are back,” Wyoming’s U.S. Sen. John Barrasso said in a March 31 press release in response to the White House’s plan. “The plan President Biden unveiled today is an out-of-control socialist spending spree.”

Biden is expected to meet with lawmakers from both parties on Monday afternoon and use the states summaries to push for support for his plan, according to the Associated Press.