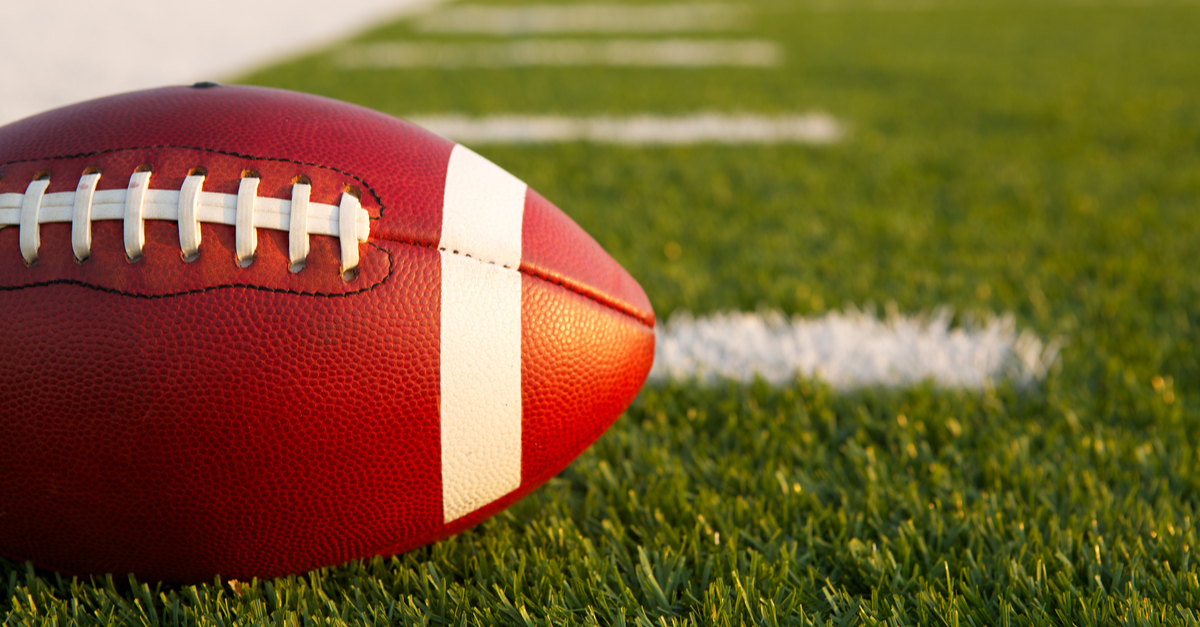 CHEYENNE, Wyo. — Burns Bronc Athletic Director Barry Ward announced Wednesday evening via tweet that his school would have to forfeit its upcoming football game against the Mitchell Tigers.

The game was scheduled for Friday, September 3 in Burns, Wyoming.

Ward tweeted that the game was canceled due to “Covid Quarantines.”

The Burns AD also tweeted that the school’s JV football game against the Lusk had been postponed due to “Covid Protocols.” No reschedule date has been made available as of yet.