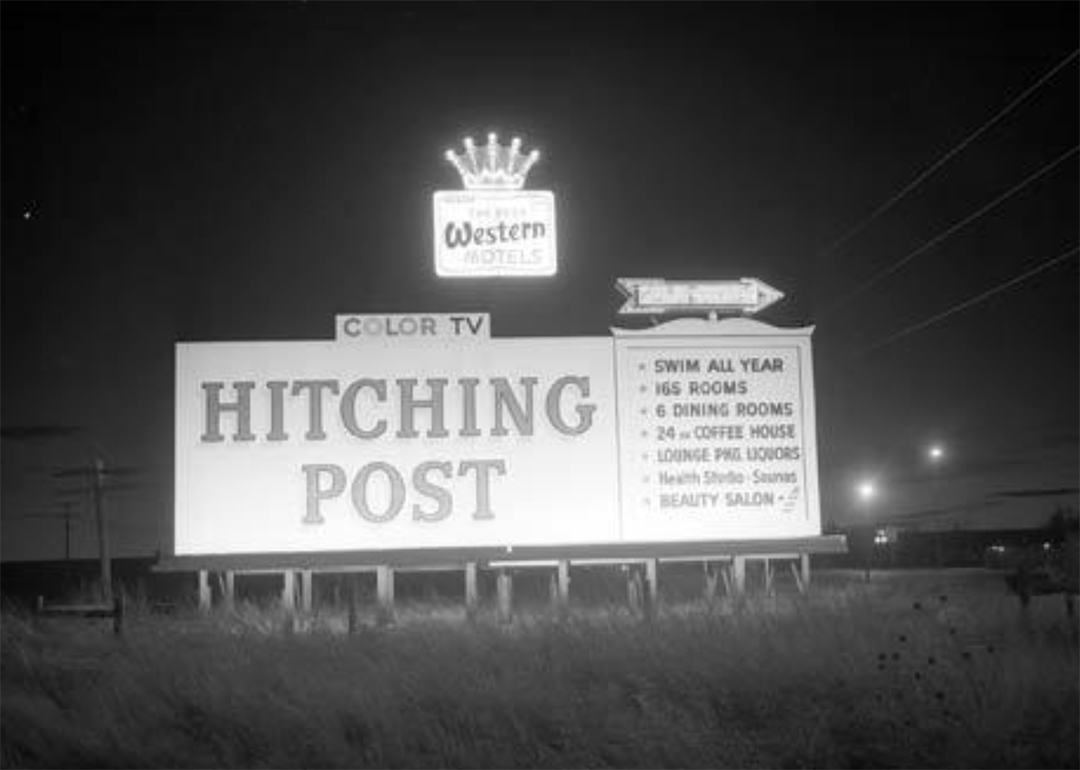 CHEYENNE, Wyo. — The scorched hole in Cheyenne’s heart where the Hitching Post used to reside appears to have finally been filled.

Today, Cheyenne Mayor Patrick Collins announced in his Mayor’s Minute Column that the Hitching Post property has been sold to local developer Robert Chamberlin. Collins wrote that Chamberlin plans to clean up the area and start redeveloping the area sometime “next spring.”

BACKSTORY: The Ghost of “The Hitch” Still Lingers On

“It is so exciting to know we will clean up the area and make our western entrance to the city presentable to our guests. The closing was held up for a couple of days as the hurricane that hit the east coast kept the FedEx packages from moving,” Collins wrote.

In his remarks, Collins stated his gratitude that the sale has closed and offered his thanks “to Robert and his team for their vision and courage.”