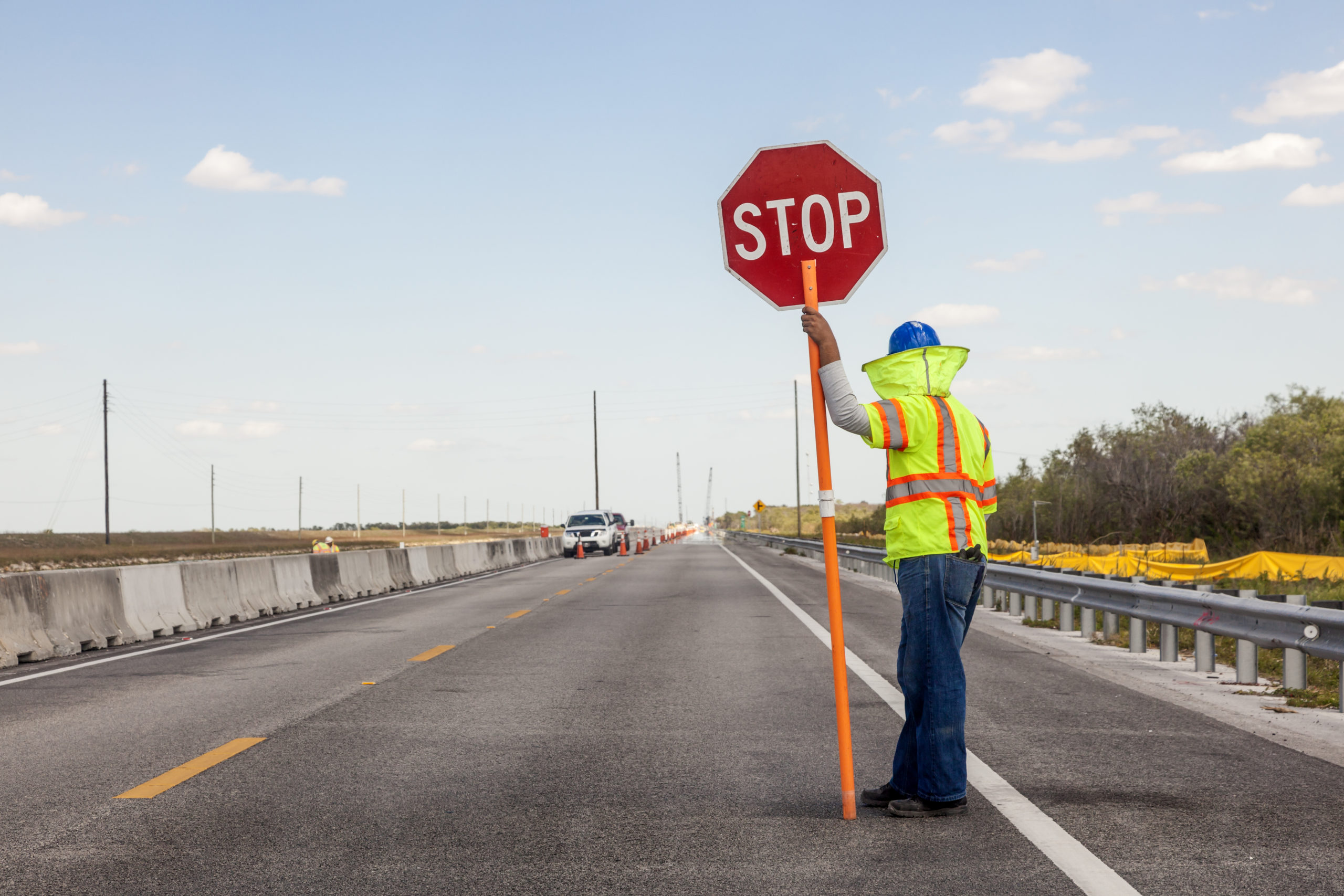 The commission awarded the contracts during its September 16 meeting.

The largest contract was awarded to Cheyenne-based Knife River. That contract totals $10.7 million for milling and paving work on Interstate 25 in Platte County.

Cheyenne-based contractor Simon Contractors was awarded an $8.5 million contract for milling, paving and bridge rehabilitation work on I-80 in Albany County.

Another multi-million contract was awarded to Worland-based McGarvin-Moberly Construction Co. That $2.6 million contract is for grading, paving and chip sealing work on a six-mile section of Wyoming Highway 120 in Park County.

Cowley-based S&L Industrial, LLC was awarded an $890,000 contract to replace signs and conduct other miscellaneous work on I-25 in both Natrona and Converse County.

Lovell-based Mountain Construction Compay was awarded a $690,000 contract for a project that will involve “crushing and stockpiling surface material and other miscellaneous work in Big Horn and Washakie Counties,” WYDOT said.

Casper Electric, Inc. was awarded a $483,000 contract to conduct grading and paving work along with sidewalk replacement, curb and gutter replacement and electrical work on Wyoming Highway 336 in Sheridan County.

The I-80 project in Albany County has a contracted completion date of June 30, 2023.

The contract awarded to Mountain Construction Company has a completion date of April 30, 2022, and was the only state-funded project awarded during the meeting. The other projects are federally funded.