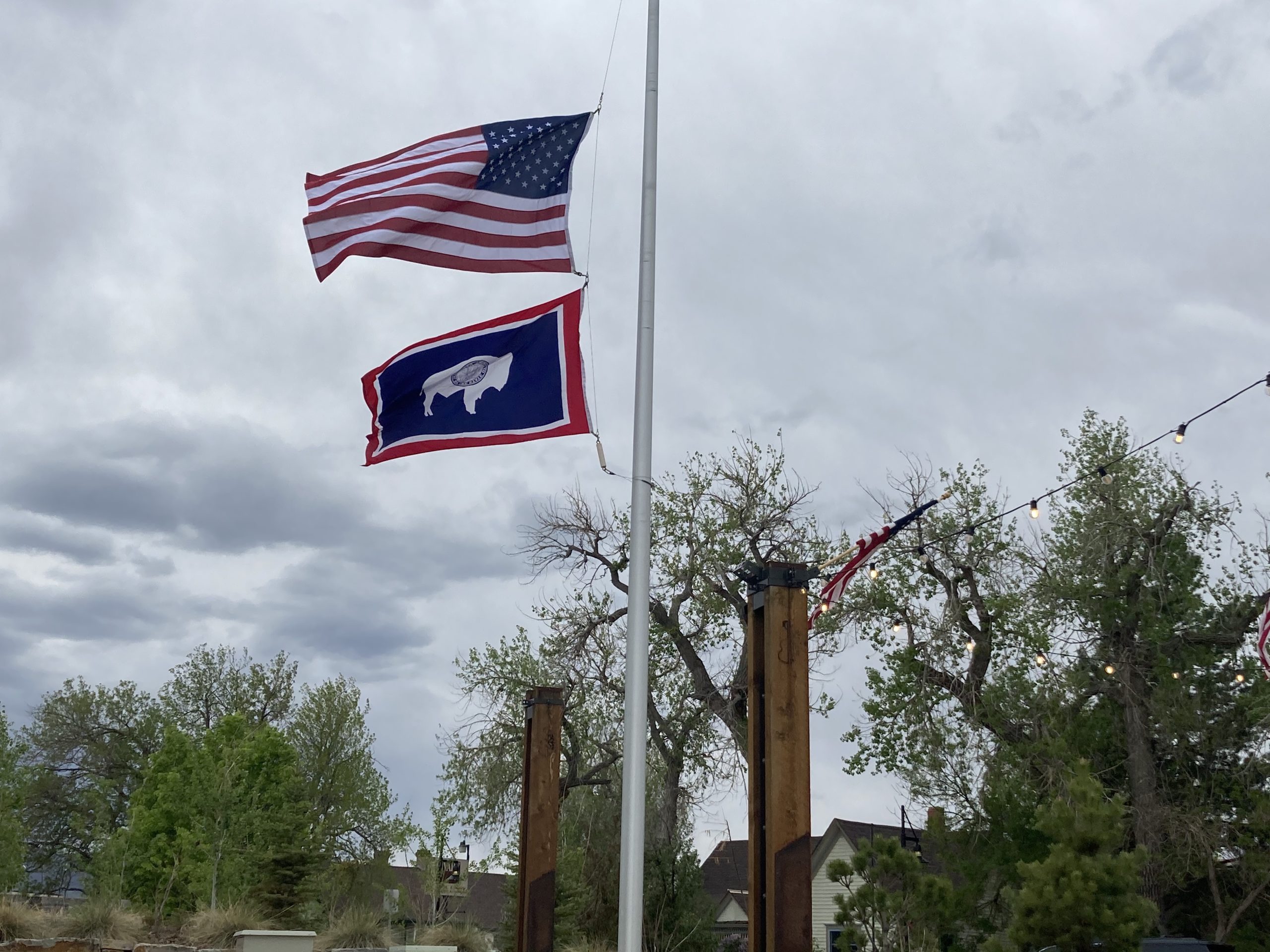 CASPER, Wyo. — Wyoming Governor Mark Gordon has ordered that flags be flown at half-staff across the state in honor of Colin Powell.

Powell, a former U.S. Secretary of State and chairman of the Joint Chiefs of Staff, died on Monday of COVID-19 complications, according to the Associated Press.

Both U.S. and Wyoming flags are to be flown at half-staff through sunset Friday, October 22, according to Gordon’s office. The governor’s order comes pursuant to a proclamation from President Joe Biden following Powell’s death.

“General Colin Powell was a patriot of unmatched honor and dignity,” Biden’s proclamation reads. “The son of immigrants, born in New York City, raised in Harlem and the South Bronx, a graduate of the City College of New York, he rose to the highest ranks of the United States military and to advise four Presidents.”

“He believed in the promise of America because he lived it. And he devoted much of his life to making that promise a reality for so many others. He embodied the highest ideals of both warrior and diplomat. He led with his personal commitment to the democratic values that make our country strong. He repeatedly broke racial barriers, blazing a trail for others to follow, and was committed throughout his life to investing in the next generation of leadership. Colin Powell was a good man who I was proud to call my friend, and he will be remembered in history as one of our great Americans.”