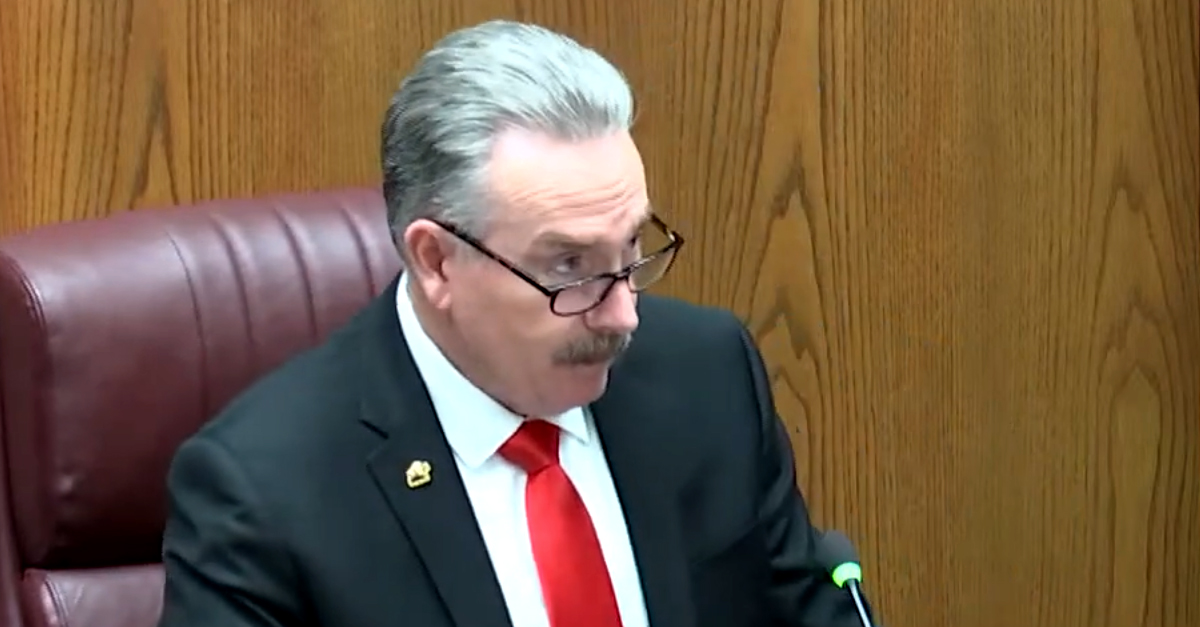 CHEYENNE, Wyo. — Cheyenne Mayor Patrick Collins has released a brief statement saying that he and his wife are “heartbroken” following the death of a Laramie County student on November 5.

13-year-old Makaili James Evans, who was identified via online fundraising efforts, died after being struck by a vehicle near McCormick Junior High School in Cheyenne last Friday morning.

“Last Friday was one of the darkest since I have been elected Mayor,” Collins said in his weekly newsletter. “Judy and I are heartbroken by the loss, and send our condolences and prayers to the family, McCormick students and staff, and those who knew and loved Makaili.”

Collins went on to praise first responders who worked the scene and declared that life was precious.

“We are reminded to cherish and love those around us,” Collins wrote.

The mayor went on to say that he has met with Laramie County School District #1, Cheyenne Police, and City of Cheyenne engineers to “understand the issues and learn what we can do” to prevent future incidents.

On the Monday following Evans’s death, Cheyenne PD reported that two juveniles were struck by a vehicle while attempting to cross Pershing Boulevard and Windmill Road.

“The Cheyenne Police Department is extremely concerned about safety on our roads,” Police Chief Mark Francisco said earlier this week. “Pick-up and drop-off times are especially dangerous for both students and drivers near school zones.”

Cheyenne PD reports that 238 traffic incidents have occurred in the area of East High School this year. Of those incidents, 50 occurred at the intersection of Windmill Road and East Pershing Boulevard.

“I do know we need to drive carefully and without distractions, especially in our school zones,” Collins reminded Cheyenne motorists.