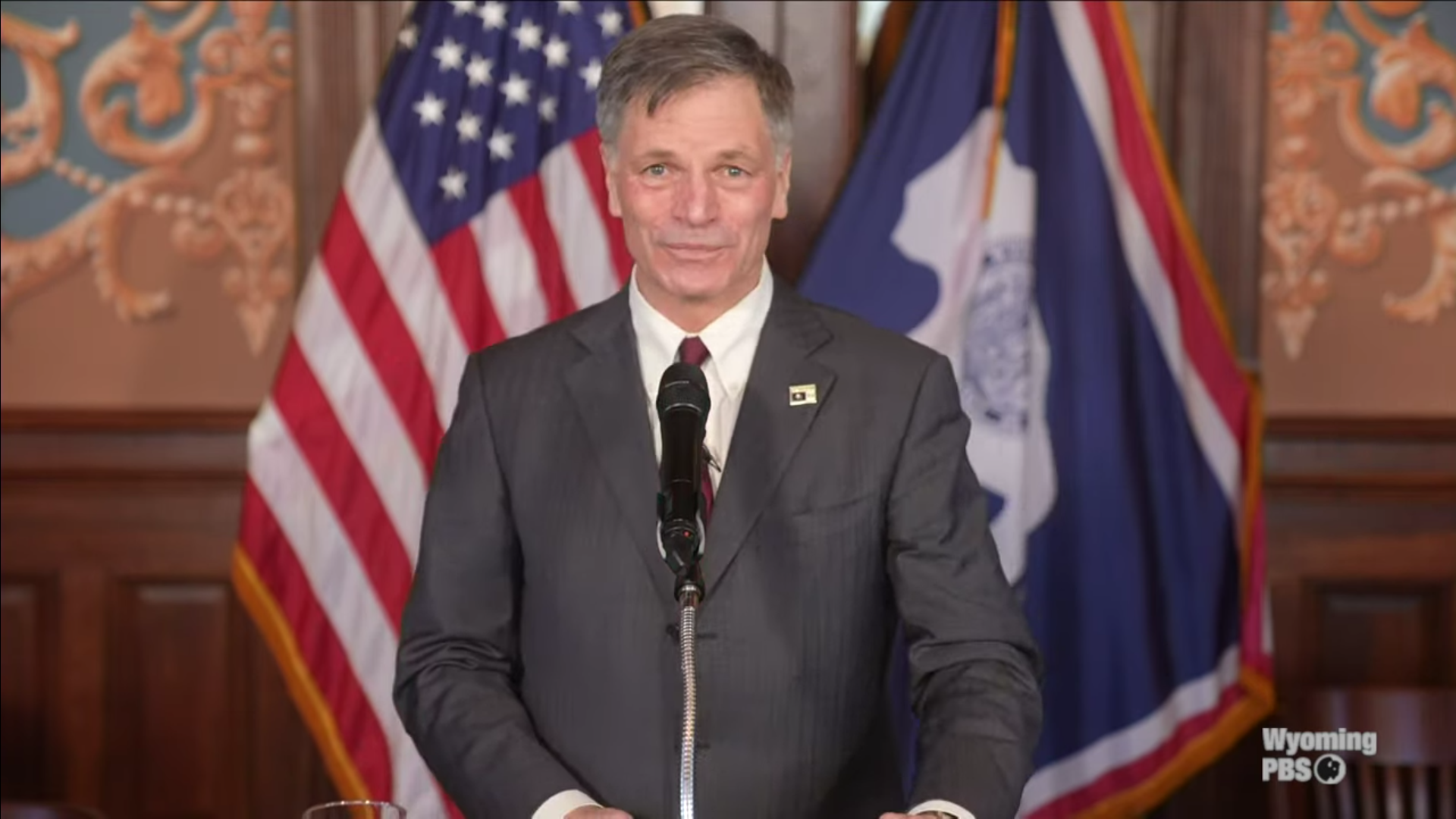 There are more than $3 billion in proposed initiatives that the “Proposals for the Future: Wyoming Strategy to Survive, Drive and Thrive” Strike Team is evaluating.

While many will not qualify for ARPA funds, they could qualify for one-time funds through the $1 trillion Infrastructure Investment and Jobs Act, the governor’s office said.

“In some cases these proposals benefit from years of public input to develop strategic plans and emerging ideas. Others have come from more recent experience,” Governor Gordon said in the release.

Gordon said a lot of work still needed to be done refining the list, and he hoped that the public would remain involved in the process.

So a lot of work has to be done to refine this list of ideas. Wyoming must continue to support our core industries, support our social needs, and enhance economic opportunity into the future.”

Governor Gordon emphasized that he hopes the public will stay involved in the process.

According to the release, some of the big ideas include:

All of the proposals can be viewed on the state’s official government website.

Gordon will present his proposal for how to spend the American Rescue Plan funds Wyoming received in December. Distribution after that point will be decided by the Legislature. The American Rescue Plan has a timeline that dollars must be spent by the end of 2026, which provides additional time for strategic evaluation.