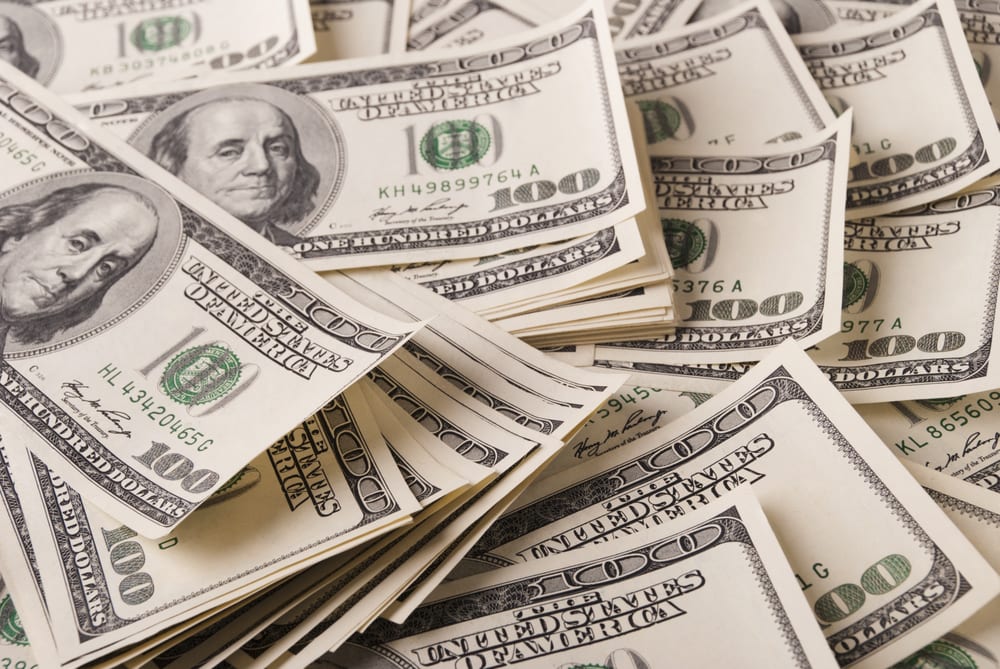 Nearly $7.5 million has been added to State’s Unclaimed Property Division since October, with totals for unclaimed property in the state reaching over $100 million. This is according to an announcement from the Wyoming State Treasurer’s Office.

“Wyoming’s Unclaimed Property Division of the State Treasurer’s Office is holding on to more money than ever,” officials said in a statement on Friday, November 19. “Thanks to the $3.54 million deposited in October and another $3.91 million deposited so far in November, the amount of money held by the State has swelled to over $100.6 million.”

Those wanting to see if they are owed any of the properties held by the State can watch a two-minute instructional video posted below or at the www.mycash.wyo.gov website.

“We have stepped up our efforts to reunite owners with their unclaimed properties, but the amount turned into the State continues to outpace the amount we are able to return,” Wyoming State Treasurer Curt Meier said. “We returned $7.4 million over the past fiscal year that ended June 30, and then in the month of July we returned securities valued at more than $6.7 million.”

Meier said staff members work to locate and contact owners of larger properties, but there are more than 900,000 individual properties in the State’s database, meaning the vast majority of owners will only get paid if they initiate a claim on their own at they MyCashWyo website.

“Even if you got a check from us a year ago, it’s worth the time to search to see if any of these new properties turned over to the State belong to you,” Meier said. “We have received almost $10 million in new funds since the start of this fiscal year.”

Unclaimed property is turned over when a business, agency or governmental entity owes money, securities and/or the contents of a safe deposit box, among other items, to someone and for whatever reason cannot locate the owner for a specified duration of time. The property is turned over to the State of last known address, if an address was ever known.

If there was no last known address, it is turned over to the State in which the business was incorporated. With this in mind, those who ever lived in another state may want to visit www.unclaimed.org and click on the state (or states) on the map to get redirected directly to other official unclaimed property sites.

To make a valid claim at www.mycash.wyo.gov or any other state’s site, owners will need to provide information about themselves and may need to submit official documents. This could be as simple as a copy of a driver’s license, but additional documents may be required for those claiming as an heir or a business.

Wyoming law requires the State to hold unclaimed property in perpetuity until it is claimed by the rightful owner.

“Wyoming law stipulates properties that have reached the required dormancy period get reported no later than November 1 each year,” Treasurer’s Office Officials say. “Because of this requirement, October and November are traditionally the months when the most money, securities and other properties are remitted.”