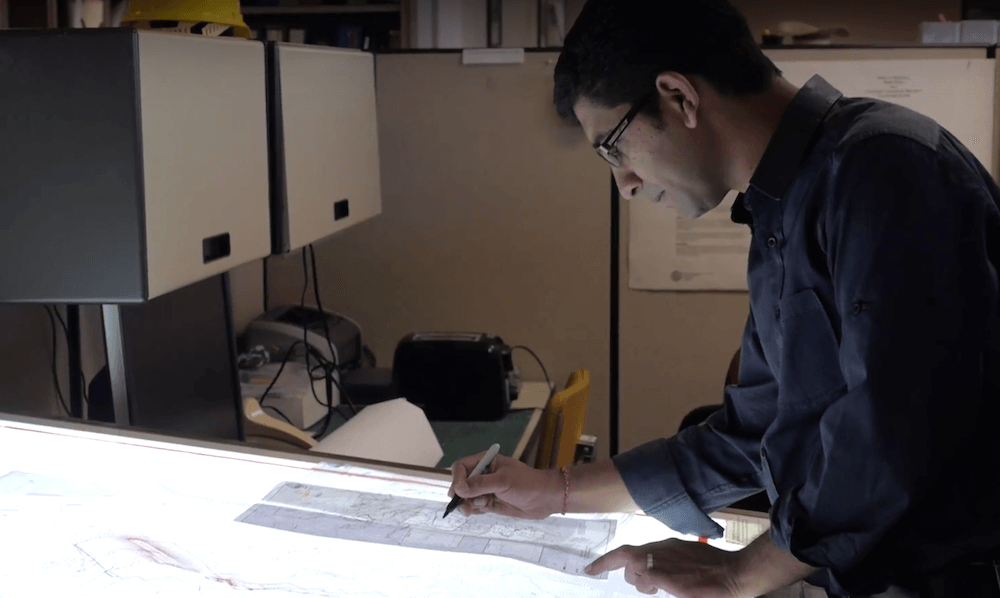 Wyoming’s Department of Environmental Quality, which oversees the Clean Water Act, Clean Air Act and many other environmental laws that guide mining, landfills, refineries and other industrial activities, suffers from increasing staff turnover and vacancy rates.

The regulatory agency ranks among the largest of state agencies, with 257 full-time positions. Its job vacancy rate has nearly doubled in recent years from a monthly average of 6% to 11%, according to DEQ Director Todd Parfitt. Nearly 12% of employees are currently eligible for retirement.

Permitting, monitoring and enforcement of environmental laws and regulations are not falling by the wayside, Parfitt told members of the Joint Appropriations Committee Dec. 6. Despite a 20% budget cut — which Gov. Mark Gordon applied to most state agencies in 2020 — the agency didn’t lose any full-time positions. The agency is losing a lot of experienced employees to retirement, however. Four of DEQ’s seven departments saw administrative turnover due to retirement in the past year, Parfitt said.

“That’s a lot of institutional knowledge that went out the door,” Parfitt said, adding that more than 40% of DEQ staff have less than five years experience at the agency.

Of the 48 exit interviews collected during the past year, 33% of respondents said they left because of compensation, and 17% due to retirement.

Competing with the federal and private sectors to recruit new talent is a growing concern, Parfitt said. Compensation ranks well below market averages for comparable jobs for 76% of staff, he reported.

“You add that to the cost of living increases throughout the state and it becomes more difficult to attract and retain staff,” Parfitt said. “We are seeing fewer applications. And then when we are making offers to the top applicant, oftentimes we’ll find that they turned the job down because of the compensation associated with that and the concerns that they have with housing and so forth.”

DEQ is headquartered in Cheyenne and has district offices in Casper, Lander, Pinedale, Rock Springs and Sheridan. It’s common for DEQ employees to leave for similar jobs at federal agencies such as the Environmental Protection Agency, while others leave for jobs in the private sector, Parfitt said.

“Where those individuals are going is typically to industry or to a federal agency, and they are making significantly more in terms of compensation for doing the same type of work,” Parfitt said, adding that most of those positions are not in Wyoming.

Staffing challenges could threaten inspection, enforcement and permitting duties that are vital to public and environmental health, according to the Powder River Basin Resource Council.

“The number of staff is a concern in this regard, but also the training and experience,” PRBRC attorney Shannon Anderson said.

“We’re still able to meet all the standards and requirements, and we haven’t had to furlough any staff,” DEQ spokesman Keith Guille told WyoFile.

DEQ’s proposed budget, approved by Gordon and awaiting legislative approval, includes a request for one additional full-time position in the Air Quality Division, specifically to help handle a large workload due to numerous rulemakings from EPA, according to Parfitt. EPA has issued more than 70 rulemakings under the Biden administration so far, Guille said. Those require thousands of hours to review, respond to and to implement, he said.

The rulemakings include lowering pollution emissions standards for ozone and more stringent controls for methane emissions, a significant change for oil and gas producers.

DEQ is also integral to the state’s opposition to federal regional haze standards for Wyoming, including a legal battle over EPA plans that would render one of four coal units at the Jim Bridger power plant noncompliant.

“Otherwise, [Wyoming] becomes a nonattainment area,” Parfitt said, “and then there’s an expense to put in new controls or additional controls on industry.”

The JAC will begin its third week of reviewing Gordon’s proposed 2023-24 budget on Dec. 13. The Legislature’s budget session begins Feb. 14.