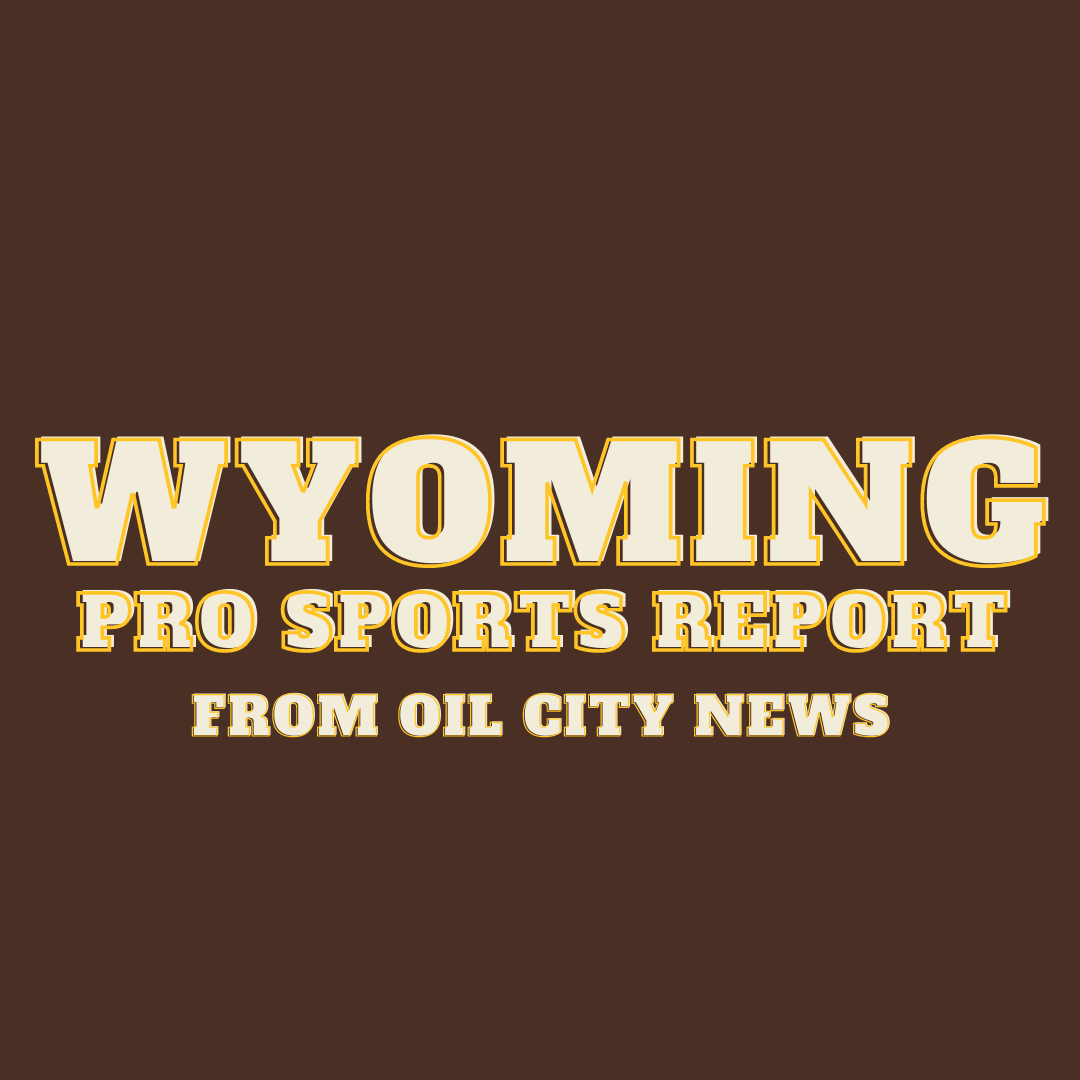 *NOTE: Only players currently on an NFL active roster are listed.

Allen was moments away from an incredible comeback against the Tampa Bay Buccaneers and the greatest-ever peer at his position, Tom Brady, on Sunday. Down 24–3 at halftime, the former Poke almost single-handedly dragged the Bills to overtime with three second-half touchdowns (two passing, one rushing). However, a trip to Tampa Bay’s 7-yard-line with 22 seconds left and the game in the balance merely ended in a field goal and a 27–27 deadlock at the end of regulation.

Despite having the ball first in the extra period, Buffalo went three-and-out and were forced to punt the ball away to Brady and the Bucs. The 44-year-old responded in kind, throwing a vintage walk-off 58-yard touchdown pass to Breshad Perriman to sink the Bills to 7–6 overall.

Allen wore a walking boot post-game as the Bills announced he had suffered a foot injury, but the quarterback called it “no big deal” as he was able to finish the game on it. He finished with 308 passing and 109 rushing yards, both of which were tops on his team.

Wilson is recovering from a shoulder injury that he suffered in Cincinnati’s loss to the Los Angeles Chargers in Week 13. He did not play in the Bengals’ overtime loss to the San Francisco 49ers this past weekend.

Originally thought to be a dislocation that would require the former Cowboy and Mustang to miss a week or two, ESPN’s Jeremy Fowler reported last week that tests came up worse than expected and “it’s probably going to be longer” before the Bengals’ leading tackler sees the field again.

Currently, Wilson is not on Cincinnati’s injured reserve list. The former Poke was amid a breakout year with 92 tackles and four interceptions before being sidelined.

Epps had a bye week with Philly this weekend. He entered the break on a high note, intercepting New York Jets quarterback Zach Wilson in the Eagles 33–18 win on December 5 for his first pick of the year.

Wingard played 100% of defensive snaps, but was helpless to stop Jacksonville’s continued freefall as it was shut out 20–0 by a Tennessee Titans team this weekend that was playing without All-Pro running back Derrick Henry.

Nonetheless, Wingard is at least wrapping up players effectively. He managed eight tackles against the Titans — tying his season-best mark set last week — and his 16 tackles over his past two games are the most he’s had in such a stretch in his NFL career.

Gipson played 100% of the Bears’ defensive snaps against the Green Bay Packers on Sunday night, but Packers quarterback Aaron Rodgers continued to own his NFC North division rival by throwing four touchdowns in a 45–30 rout.

Chicago has actually been a steady defense against the pass for most of this year, allowing an average of 216.5 yards through the air per game for eighth-best in the NFL. Moreover, for every game Gipson has played this year (10 of 13), the former UW man has been a starter in that secondary.

Bryan played 41% of defensive snaps and made one tackle in the Jaguars’ shutout loss to the Titans. The former Mustang has played in every game this year but has found more time on special teams in recent weeks, playing 23% and 24% of snaps there in the last two weeks, respectively.

Granderson made life uncomfortable for Jets quarterback Zach Wilson, notching his third sack of the year on the rookie in the Saints’ 30–9 win Sunday.

He finished with two tackles on 79% of defensive snaps played, the highest percentage of plays Granderson has been a part of in a game this year.

After being ruled a healthy scratch in the Broncos loss to the Kansas City Chiefs in Week 13, Purcell suited up and started for Denver this past weekend, finishing with four combined tackles on 51% of defensive snaps in the Broncos’ 38–10 win over the hapless Lions.

The veteran has started more games this season (nine) than any other in his eight-year career, a nice career renaissance for the former Poke after bouncing around practice squads and the now-defunct AAF from 2017-19.

Hollister is still way down the Jaguars’ pecking order at tight end even as Jacksonville is in dire condition under the tutelage of controversial coach Urban Meyer. He hasn’t played a snap in any facet since Week 6.

Brooklyn went 3–1 last week as Johnson started his first two games of the season amid a four-game road trip. Against the Houston Rockets last Wednesday, Johnson started at a forward slot as superstar Kevin Durant was out due to rest, though he only finished with four points in almost 19 minutes as the Nets lost by 10. His second start against the Pistons four days later also ended with four points in just over 23 minutes, but Durant’s 51-point outburst ensured the Nets left Detroit with a win.

Johnson is currently averaging 4.8 points and 3.9 rebounds a night in 18 games this year.

Nance started his first game of the year against the Minnesota Timberwolves on Sunday as a product of roster rotation following Portland’s dismal stretch of eight losses in its past nine games. The former Cowboy finished with eight points after being named a starter, but was unable to help curb the Blazers’ freefall as they were defeated again.

His first year in the Pacific Northwest has been disappointing overall after a productive four years with the Cleveland Cavaliers in which he started 77 of 182 games. Nance’s 6.2 points per game is the lowest average of his career since his rookie season in 2015-16 with the Los Angeles Lakers.