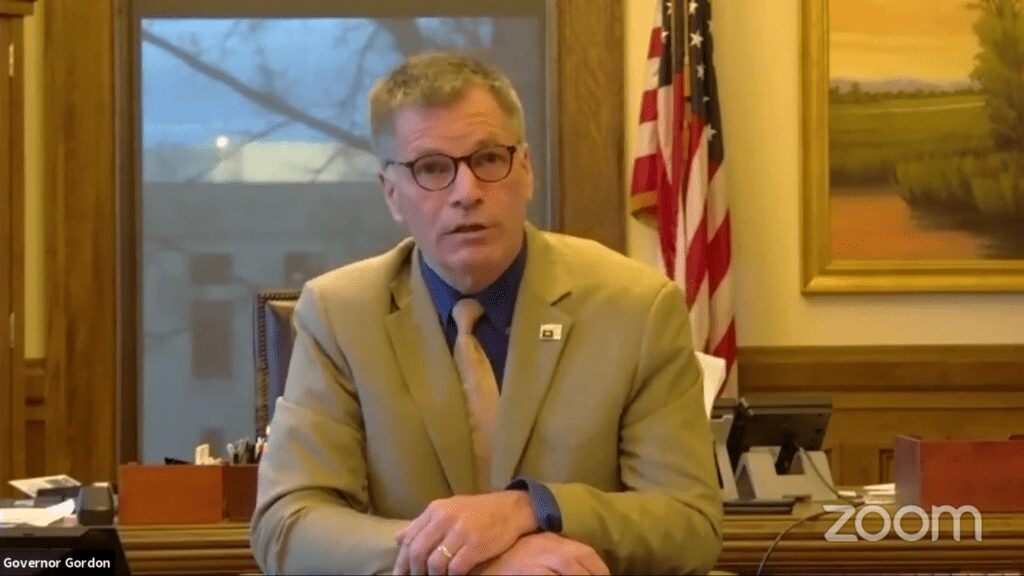 Wyoming Governor Mark Gordon communicated his recommendations for use of the $1.68 billion in ARPA funding in a letter sent to the Wyoming Legislature’s Joint Appropriations Committee on Thursday. The committee is asked to consider the recommendations in advance of the legislature’s budget session that will begin in February 2022. The full legislature is expected to debate use of the ARPA funds during that session.

The governor’s recommendations come about after state agencies and members of the public brought forward nearly $4 billion in requested use of the funds to the governor’s “Strike Team” dedicated to the issue.

“After soliciting and narrowing down initial proposals from stakeholders, the public, and state agencies, we found ourselves considering nearly $4 billion in requests, more than we could possibly fund,” Gordon wrote in the letter. “My recommendations to you today total just under $500 million dollars, about an eighth of what was requested.”

The governor is recommending that a majority of the ARPA funding be set aside for savings or to be allocated toward ideas next year. Wyoming has until 2026 to find ways to utilize the ARPA funding. Gordon noted in the letter to the JAC that there may be other funding sources outside of ARPA available to meet some of the nearly $4 billion in requests that his “Strike Team” received.

Gordon said in the letter that that narrowing down recommendations after seeing nearly $4 billion in requests was done in accordance with a “Survive , Drive and Thrive” strategy that the governor’s office announced in June.

“This winnowing of proposals was not done casually, but thoughtfully in accordance with the principles outlined at the start of this endeavor to preserve opportunity and foster long-term resilience,” Gordon wrote in the letter to the JAC. “In many cases we reduced the initial request to an amount that could be used as a preliminary investment, as I believe it prudent to analyze the effectiveness of a program or proposal before committing additional dollars.”

“The proposal includes $207 million deployed using general fund revenue replacement-eligible dollars and $279 million in ARPA Coronavirus State and Local Fiscal Recovery Funds (CSLFRF), which must be spent consistent with federal law and guidance from the U.S. Treasury,” Gordon’s office said. “In addition, the Governor recommends placing $100 million in the Legislative Stabilization Reserve Account (LSRA) to utilize as matching funds for a wide range of energy-related projects.”

Gordon’s office provided the following summary of some of the governor’s recommendations:

“Governor Gordon welcomes feedback on the proposals, both from the legislature and the public,” Gordon’s office added. “Comments on the proposals are continuing to be accepted through forms available on the Governor’s Drive and Thrive website.”

The governor’s letter to the JAC includes the following table providing further details on his recommended use of ARPA dollars: