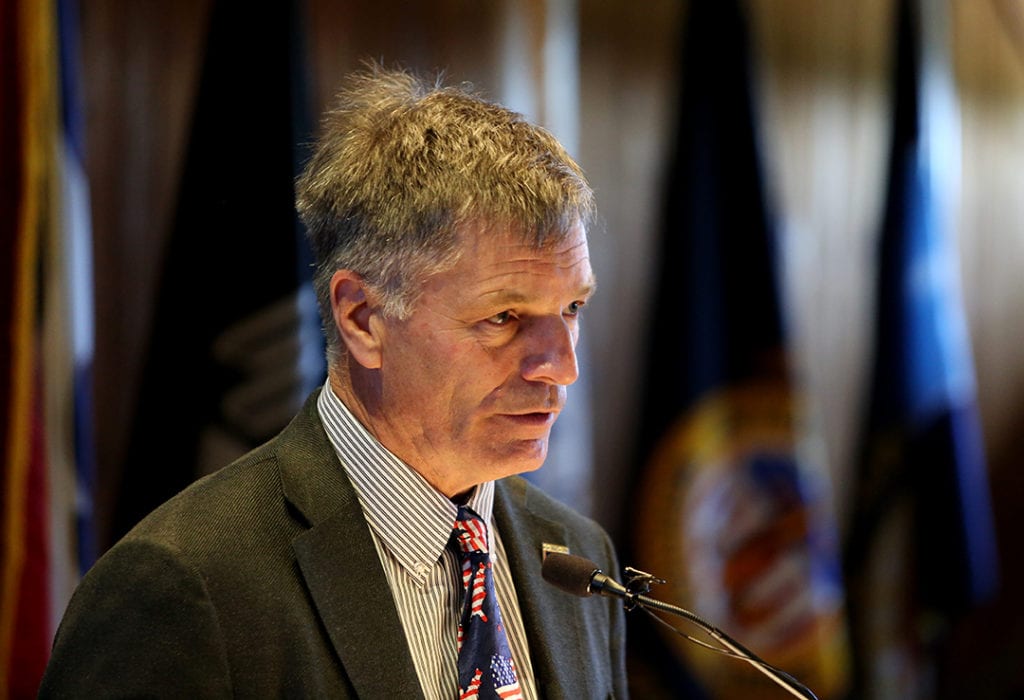 CASPER, Wyo. — Members of Governor Gordon’s Cabinet will hold a public Virtual Town Hall to review the Governor’s recommendations for the use of the first round of the American Rescue Plan Act (ARPA) funding, according to a release from the governor’s office.

The Virtual Town Hall will take place on Friday, January 7 at 12:30 p.m. Registration is available here. The forum will include the following members of the Governor’s Strike Team. Each will present briefly on the Governor’s recommendations and will be available to answer questions:

Governor Gordon released his recommendations on December 16, which included just under $500 million in funds for a range of programs and investments across 10 Goal Areas identified by his Strike Team.

“The proposal includes $207 million deployed using general fund revenue replacement-eligible dollars and $279 million in ARPA Coronavirus State and Local Fiscal Recovery Funds (CSLFRF), which must be spent consistent with federal law and guidance from the U.S. Treasury,” Gordon’s office said in a December release. “In addition, the Governor recommends placing $100 million in the Legislative Stabilization Reserve Account (LSRA) to utilize as matching funds for a wide range of energy-related projects.”