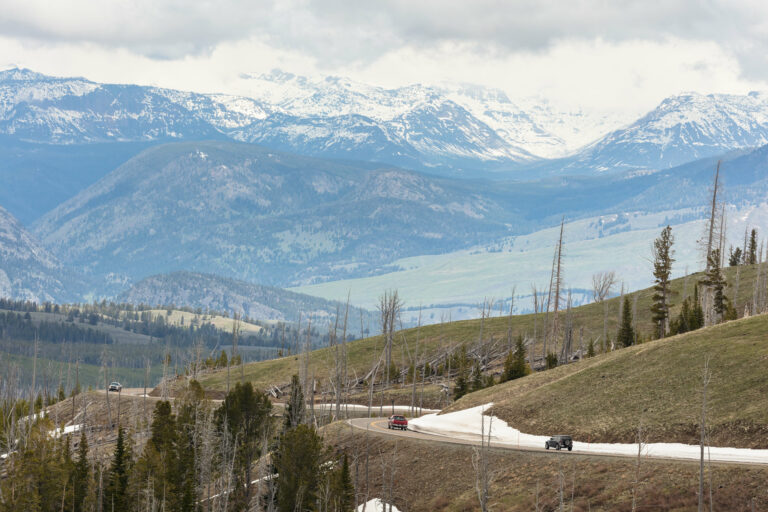 A tourist to Yellowstone National Park was gored Monday after she and two other individuals were closer to a bison than park regulations allow, per a news release Tuesday from the park’s Public Affairs Office.

The park reported that a 25-year-old Ohio woman was within 10 feet of a bison Monday morning while on a boardwalk in the park at Black Sand Basin, being reported to be much closer than the 25-yard distance park regulations require visitors to be from the animal.

As she and two others were also within 25 yards of the same bison, the woman approached the animal that was located near the boardwalk. In response, the bison gored the woman and “tossed her 10 feet into the air,” per the release.

The woman sustained a puncture wound and other injuries, per the release, and was transported via ambulance to Eastern Idaho Regional Medical Center in Idaho Falls, Idaho. The incident remains under investigation.

The park noted that this was the first reported incident of 2022 involving a visitor threatening a bison, which the park also noted has injured more people in Yellowstone than any other animal.

“Wildlife in Yellowstone National Park are wild and can be dangerous when approached,” the park said. “When an animal is near a campsite, trail, boardwalk, parking lot, or in a developed area, give it space.”