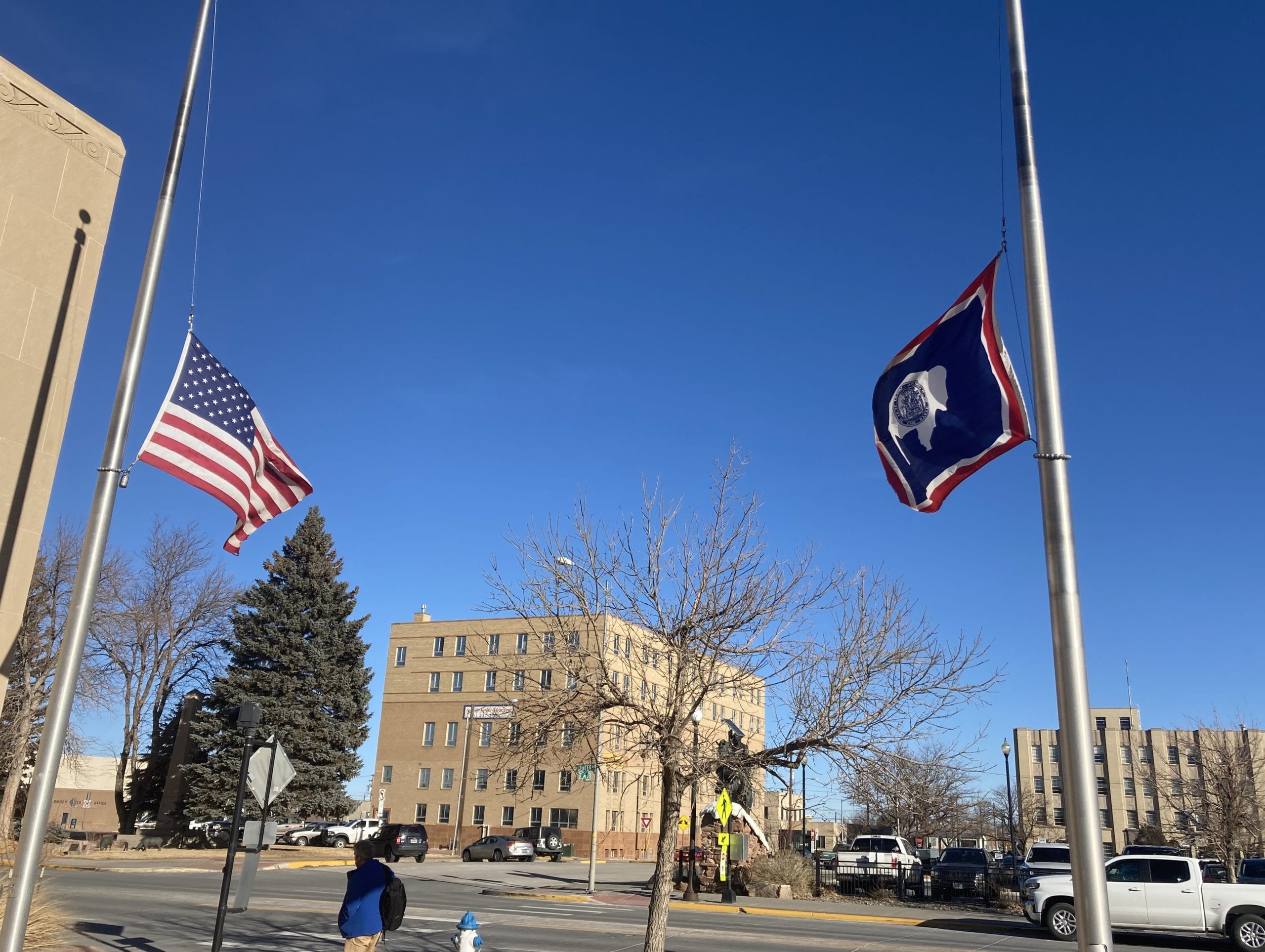 CASPER, Wyo. — Both the U.S. and State of Wyoming flag will fly at half-staff until midnight on Thursday, Aug. 4, in honor of the passing of U.S. Representative Jackie Walorski (R-Indiana).

Governor Mark Gordon forwarded the presidential directive upon news of Walorski’s death in an automobile crash Wednesday. Four others also died in the crash, according to the Associated Press.

Walorski had represented Indiana’s 2nd Congressional District in the House since 2013.