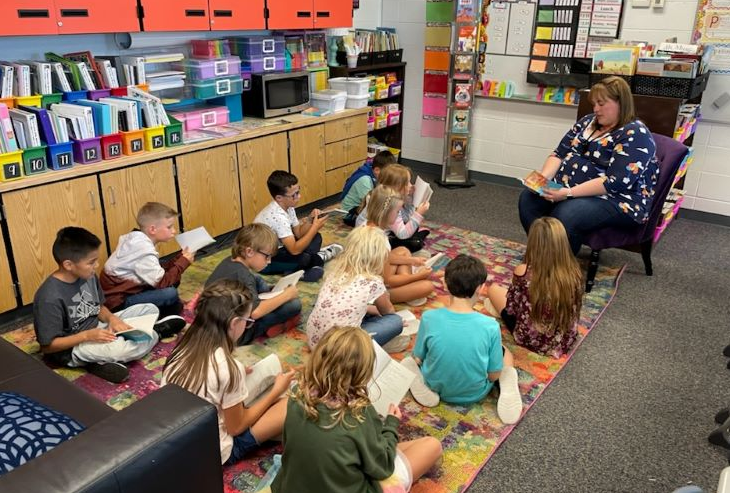 CASPER, Wyo. — Two Wyoming schools are among the 297 nationwide recognized as National Blue Ribbon Schools by the U.S. Department of Education on Friday.

“Blue Ribbon Schools have gone above and beyond to keep students healthy and safe while meeting their academic, social, emotional, and mental health needs,” Secretary of Education Miguel Cardona said in the release. “These schools show what is possible to make an enduring, positive difference in students’ lives.”

Based on all student scores, subgroup student scores and graduation rates, the Department of Education recognizes schools in one of two performance categories:

Anne Marie Covey is the principal of Washington Elementary, a rural district school where emphasis is placed on meeting students’ fundamental needs on Maslow’s Hierarchy and social emotional learning.

Henry A. Coffeen Elementary and Principal Paige Sanders focus on the four essential questions of professional learning community education, which emphasizes clarity in objectives and continual evaluation of outcomes.

Fort Caspar Academy in Casper was given the Blue Ribbon honor in 2016.