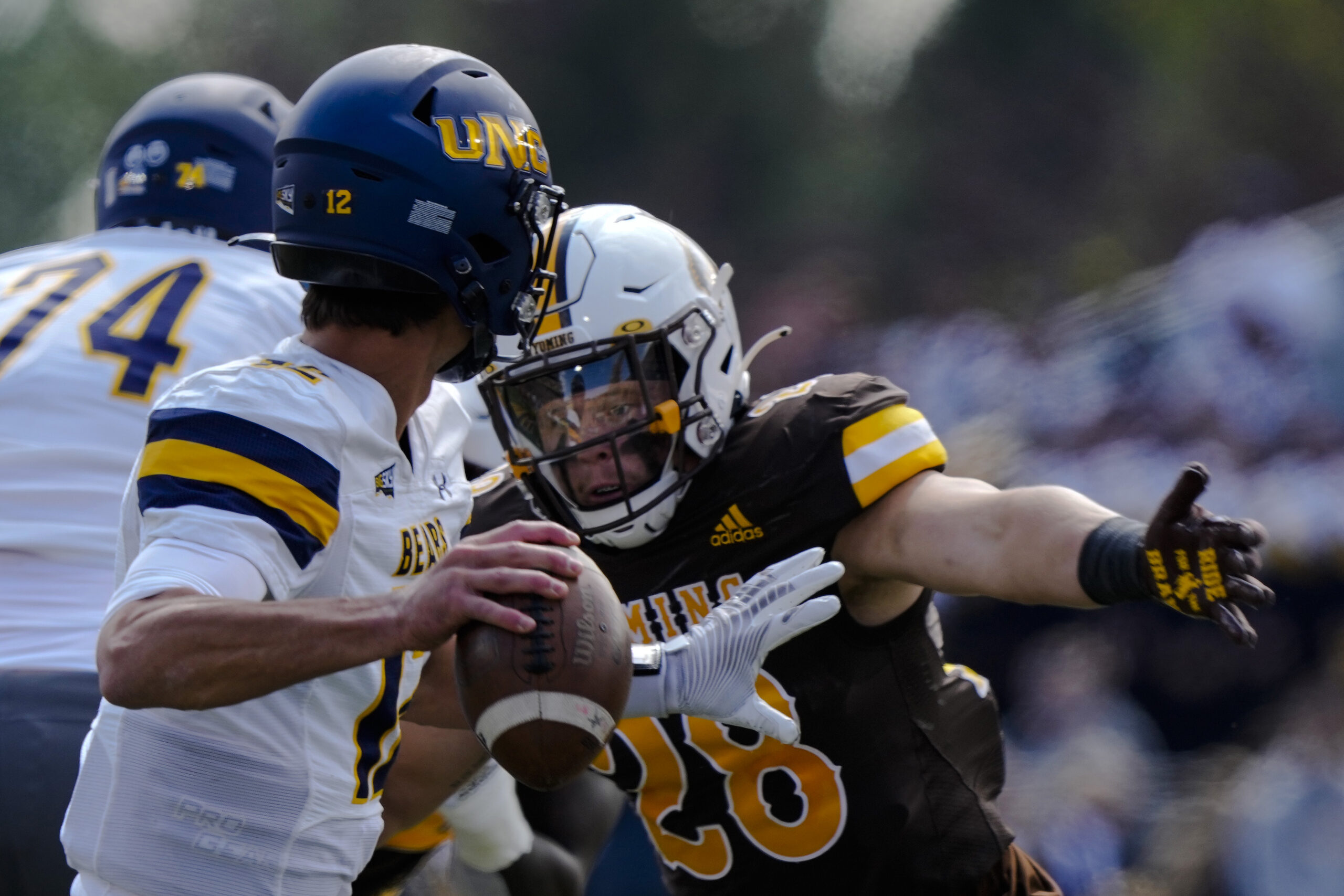 LARAMIE, Wyo. — It will be a battle for the Mountain Division lead this Saturday in Wyoming’s War Memorial Stadium when the Wyoming Cowboys, 5–1 in conference play and 7–3 overall, will host the Boise State Broncos, 6–0 in the MW and 7–3 overall. The game will kick off at 5 p.m.

Saturday’s game stacks up very similar to the 2016 season, when the two teams were battling for the Mountain Division title. Wyoming hosted Boise State in that 2016 game and came out on top 30–28 and went on to capture the Mountain Division title. The 2016 game came earlier in the season, on Oct. 29. Wyoming was 3–0 in conference play and 5–2 at the time of the 2016 meeting, while Boise State was 3–0 in the MW, 7–0 overall and was ranked No. 13 in both national polls.

In the 10 games Wyoming has played this season, four have been decided by a touchdown or less, and the Cowboys have won all four of those games.

The game also marks the first time in a month that the Cowboys played a home game. Wyoming is 4–1 in home games this season, with its only home loss having been to San Jose State on Oct. 1. UW has defeated Tulsa, Northern Colorado, Air Force and Utah State in its other home games.