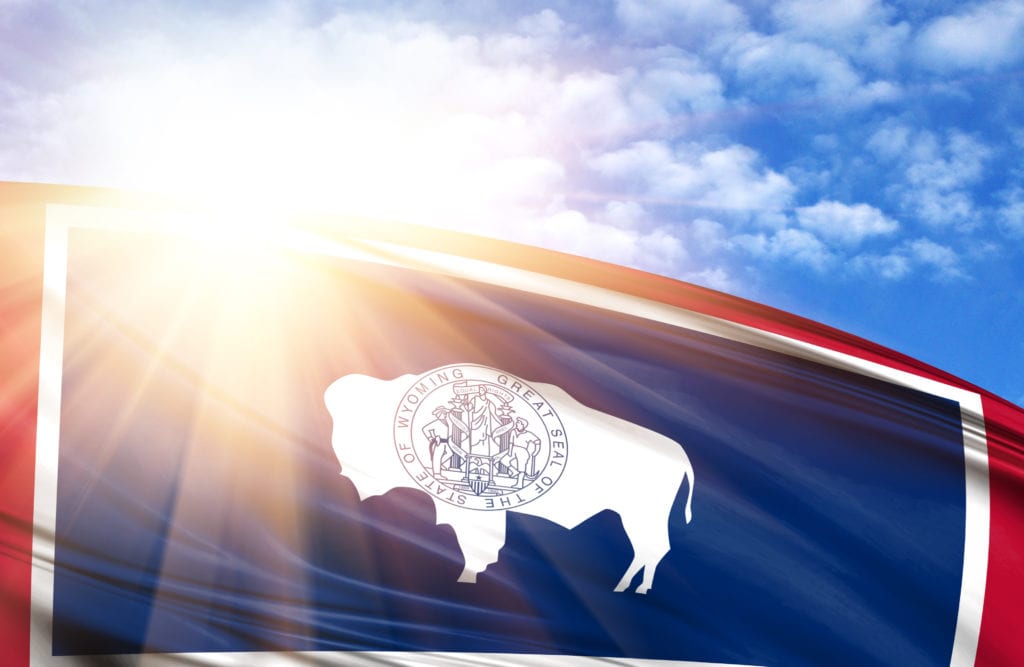 CHEYENNE, Wyo. — Governor Mark Gordon has announced the appointment of Kelly Norris as interim state forester. Norris is moving into the role following the retirement of Bill Crapser, who served as the state forester for 19 years.

“I want to thank Bill for his many years of service with the Wyoming State Forestry,” Gordon said. “Bill’s leadership and expertise have made Wyoming a national model for responsible forest management. He will be missed, but I am thankful for his dedication to ensuring our state forests are well-managed for all who enjoy them.

“Kelly’s knowledge and on-the-ground experience working with Wyoming communities will serve her as Interim State Forester well. I appreciate her willingness to take on additional responsibilities.”

Norris, who has been with the Wyoming State Forestry Division since 2010, previously served as a forester for the U.S. Forest Service and as District Forester for Wyoming District 5 before being promoted to Assistant State Forester last year.

“It is an honor to serve Wyoming as the Interim State Forester,” she said. “I look forward to working with the State Board of Land Commissioners, federal partners, state agencies, county cooperators, timber industries, and State Forestry’s dedicated staff to further the health and protection of Wyoming’s forests.”