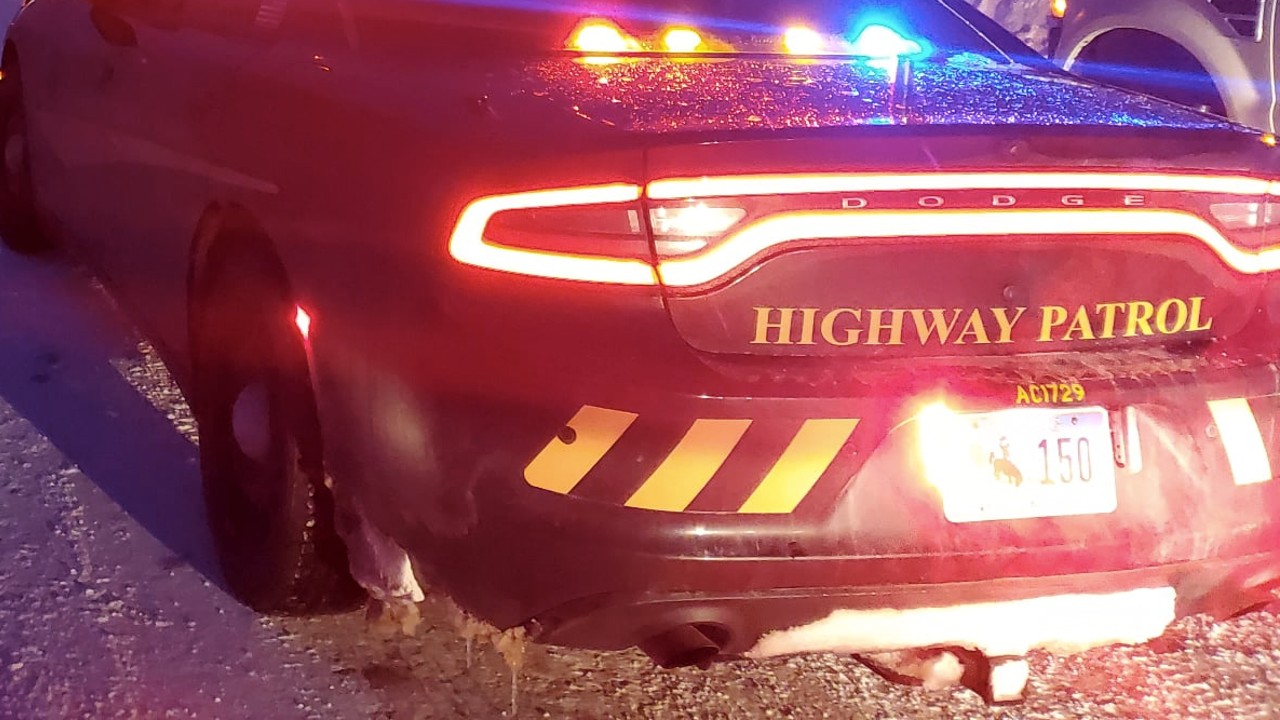 CHUGWATER, Wyo. — A 15-year-old juvenile was the driver in a single-vehicle rollover that killed one passenger and injured another on Interstate 25 north of Chugwater on Saturday, according to a Wyoming Highway Patrol release. A 49-year-old resident of Laporte, Colorado, identified as Adam Mitchell, was not wearing a seatbelt and succumbed to his injuries at the crash scene, the highway patrol said.

“A 1999 Dodge Ram pulling a flatbed trailer was headed south on Interstate 25 around milepost 67. The driver lost control of the Dodge on the ice- and snow-covered roadway, causing the vehicle to jackknife and overturn,” the release said.

Neither was wearing a seatbelt, according to the release.