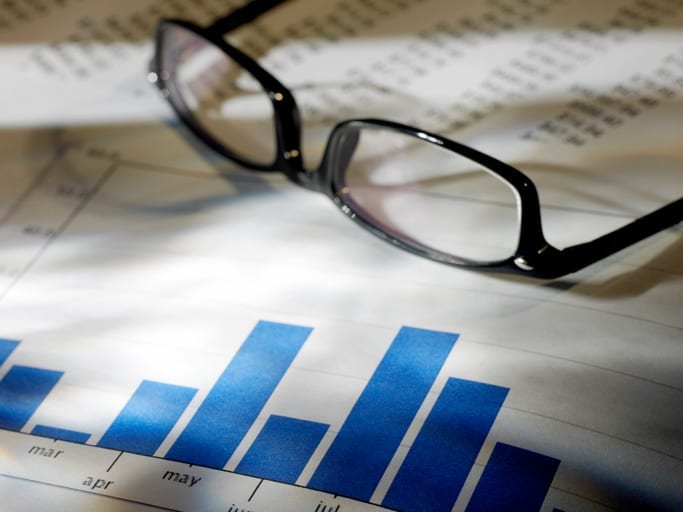 2016 was a year that saw fewer births across the state, this according to Vital Statistics Services officials at the Wyoming Department of Health.

“Wyoming births and marriages followed the overall population trend for the state and declined over the last year,” said Guy Beaudoin, Vital Statistics Services deputy state registrar with WDH. In 2016, the numbers of Wyoming resident births decreased to 7,384 which is about a 4 percent decrease from 7,716 in 2015.

Beaudoin noted only a handful of counties; including Albany, Carbon, Hot Springs, Johnson, Laramie, Niobrara and Sheridan; held steady or saw increased resident births. The greatest percentage decrease was seen in Washakie County with a 29% percent loss, Sublette with an 18% loss, Big Horn County 14% loss, and Converse County at a 14% loss.