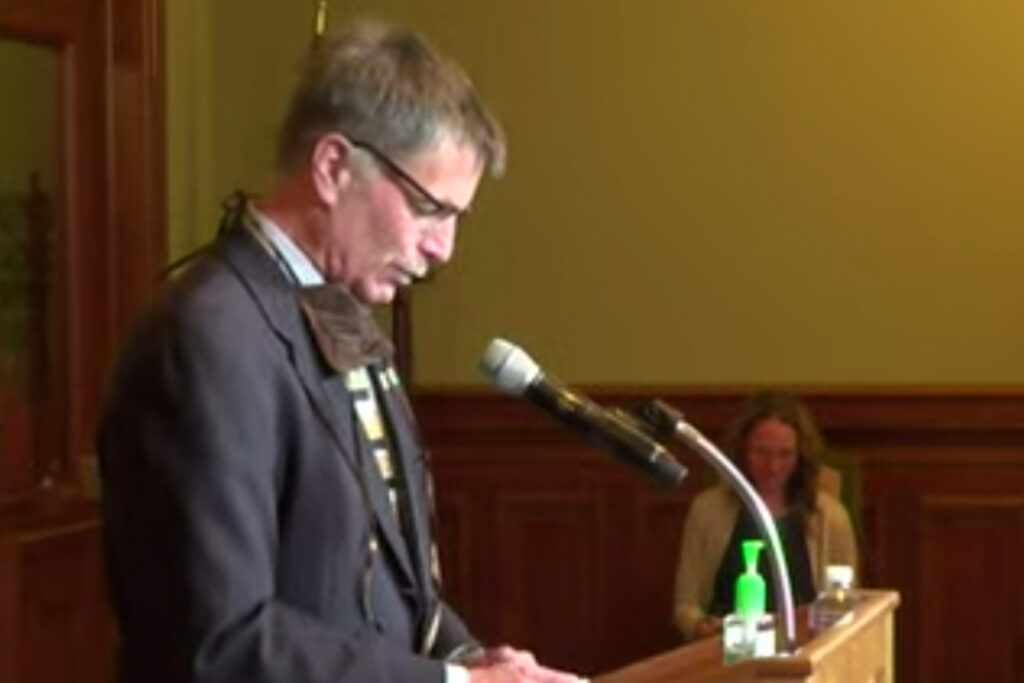 Gordon said he would be meeting with is cabinet on Thursday to discuss proposed budget cuts from state agencies. Some of the areas he mentioned that will likely be affected include mental health, sex offender programs, child and elder care, and agency travel among other things.

“These are some of the very difficult choices that we’ll have to make,” he said, adding that state workforce reductions are to be expected.

“It means the level of service the state will be able to give its citizens will be reduced.”

“As you can see the cuts we’ve talked about here are getting close to the bone, and some cases we really are talking about the bone.”

Gordon said the state has seen a reduction of taxable sales of 5.7 percent since the pandemic began in March.

In addition, the amount of mineral severance taxes generated was the lowest since 2016, he said.

An earlier version of this story had the incorrect amount to be cut. It has been corrected.