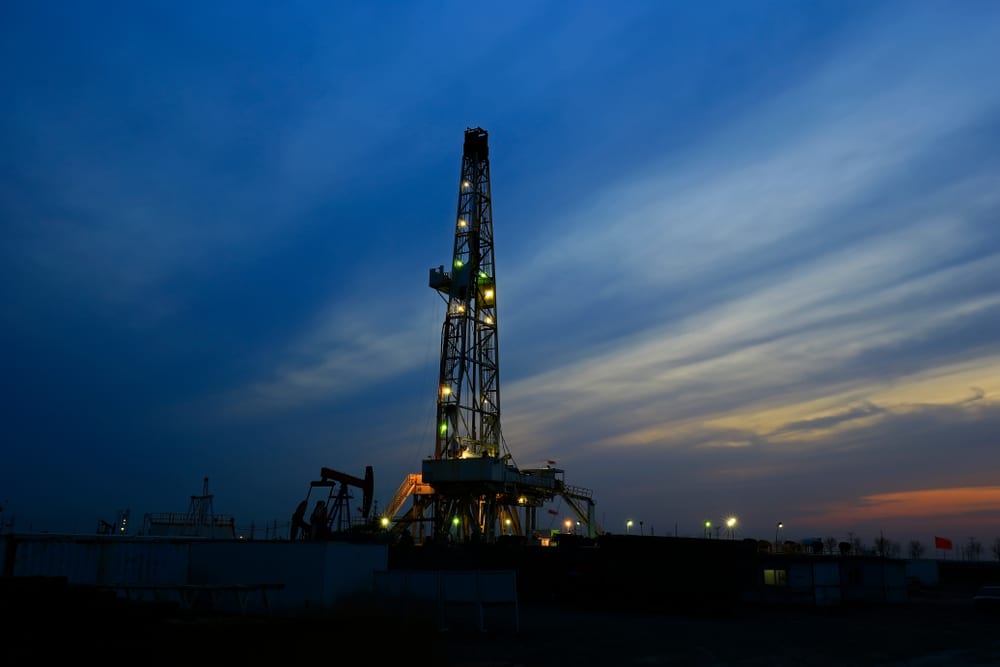 CASPER, Wyo. — Wyoming Governor Mark Gordon said during a Wednesday, July 17 press conference that between impacts from COVID-19 and a weakened energy sector, the state has lost about one-third of its revenue sources.

He added that the state had 33 oil and gas rigs operating in 2019 but that only one rig is currently operating across the entire state.

“Coal as everybody knows is under enormous pressure,” Gordon added.

Gordon’s office announced cuts totaling more than $250 million, or nearly 10% of the state’s general fund budget in a release on Monday morning. The release said the cuts come after revenue projections showed a nearly $1 billion shortfall in the general fund, and another $500 million for school funding.

The cuts will include layoffs for state employees as well as mandatory furloughs. Other areas impacted will be major maintenance spending and merging of human resources personnel across agencies.

Gordon said on Wednesday that the program to furlough state employees is being finalized by that employees making about $65,000 a year would be furloughed one day per month.

He added that the 10% cuts are something that he expects will impacts all Wyoming citizens.

Gordon said that the 10% cuts announced Wednesday come after agencies were required earlier in the year to freeze hiring and cut all large contracts.

With the cuts announced on Monday, Gordon’s office said there was still a forecasted budget shortfall of over $600 million. Gordon has directed agencies to prepare proposals for additional 10% budget cuts.

Gordon added that the Attorney General’s budget probably will not have to make the full 10% cuts as well. He said that is because he sees aspects of the state’s energy sector as “under assault” from agencies like the United State Environmental Protection Agency.

Even after the additional 10% cuts are made, Gordon said further reductions in spending would be needed to make up for the projected budget shortfall.

He said those reductions would be up to the Wyoming Legislature since they mandate programs and services that the state must provide.

“That’s where we are,” Gordon said. “That’s the challenge we have.”

“I have to reduce what our expenditures are. I have to cut the budget to make sure we have a balanced budget.”

Gordon said that some have suggested the state dip into its so-called “Rainy Day” fund which sat at about $1.6 billion as of April 1, according to the Tax Foundation. The governor said relying on that fund would only cover about a year’s worth of state spending.

He said the state has leaned down significantly from slightly over 10,000 full time employees in 1998 to about 7,000.

“That is the kind of lean government that Wyoming has done,” he said.

Gordon said that cuts being proposed for state agencies will be posted to the Wyoming Sense website for people to review and comment upon.

“I’m the first governor in quite a while who is actually going to have to lay off people,” Gordon added during the press conference. “I don’t particularly like it and I particularly don’t like that we won’t be able to do the things that people count on. But that is the state of affairs.”

Were Wyoming to purchase the land and mineral rights, Gordon said that funding would come from Wyoming’s Permanent Mineral Trust Fund investment revenues. That funding does not go toward state programs or salaries, Gordon said. It is money from returns of investments such as stocks and bonds.

“We’re not taking any crazy bets and we are not going out on a limb,” Gordon said of the SLIB’s consideration of the possible purchase.

Gordon said at the end of the press conference that while oil and gas, coal, trona and other resource industries have seen reductions, mining has been a strong point.

“These are strange times,” he said. “They are awkward.”

He called for people to remain committed to one another and to working through economic and other hardships.