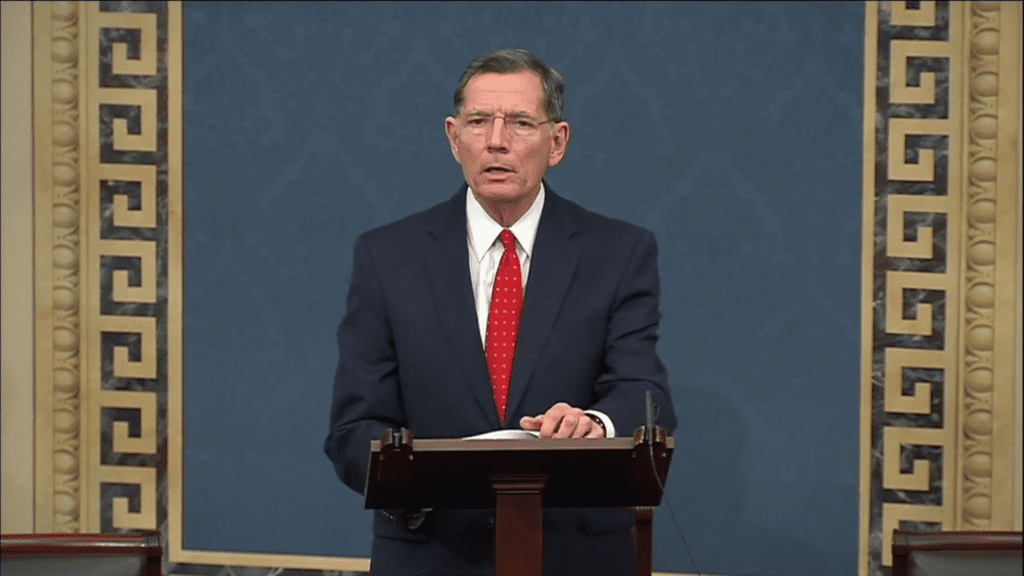 President Joe Biden has called for the minimum wage to be doubled in recent speeches and Democrats in both chambers of the U.S. Congress introduced bills this week that would gradually raise the federal minimum wage to $15 by 2025, according to the Wall Street Journal.

Vermont’s U.S. Senator Bernie Sanders said in a press release Tuesday the “Raise the Wage Act of 2021” would help lift people out of poverty.

“Let’s be clear. The $7.25 an hour federal minimum wage is a starvation wage,” Sanders said. “No person in America can make it on $8, $10, or $12 an hour. In the United States of America a job must lift workers out of poverty, not keep them in it. We must raise the minimum wage to a living wage—at least $15 an hour.”

“And when we do that, not only will we be lifting millions of Americans out of poverty, we will be providing a raise to over 33 million workers. We can no longer tolerate millions of workers not being able to afford to feed their families or pay the rent. The time for talk is over. No more excuses.”

Barrasso, however, said during a speech from the Senate floor Wednesday that the “doubling the minimum wage is going to hurt small businesses and force them to lay off employees.”

“In 2019, well before the pandemic hit, the nonpartisan Congressional Budget Office estimated that mandating a $15 minimum wage nationwide would lead to 1.3 million fewer Americans working,” Barrasso said. “At a time when 10 million Americans are unemployed due to our pandemic, 1.3 million Americans more can’t afford to lose their jobs.”

“Maybe the president’s idea of national unity is national uniformity,” he said. “But that doesn’t work in Wyoming, or for the people of Wyoming.”

The senator described a conversation he said he had with an owner of a Sinclair gas station in Lovell, Wyoming on Sunday.

“He called me on Sunday,” Barrasso said. “Said $15 an hour, he has a station, the food court next to it in Lovell—he said we’d have to shut down the food court. Can’t afford $15 an hour for the young people who are working there, putting money in their pockets, providing food and services to the people of the community.”

“Doubling the minimum wage is going to hurt small businesses and force them to lay off employees. Like what will likely happen in Lovell, Wyoming and all across the Cowboy State.”

Barrasso also reiterated his opposition to the Biden administration’s moratorium on new mining and oil and gas leasing and permitting on federal lands.

“Half of the state of Wyoming is federally owned,” he said. “Experts tell us that a long-term ban could cost us 33,000 jobs in Wyoming, for a state of only half a million people.”

Oil and gas production in Wyoming will not come to a halt due to the moratorium since production under existing permits can continue. Companies producing oil and gas in Wyoming and other energy-rich states were able to secure about 1,400 drilling permits from the Bureau of Land Management in a three month period toward the end of the Trump administration, according to the Associated Press.