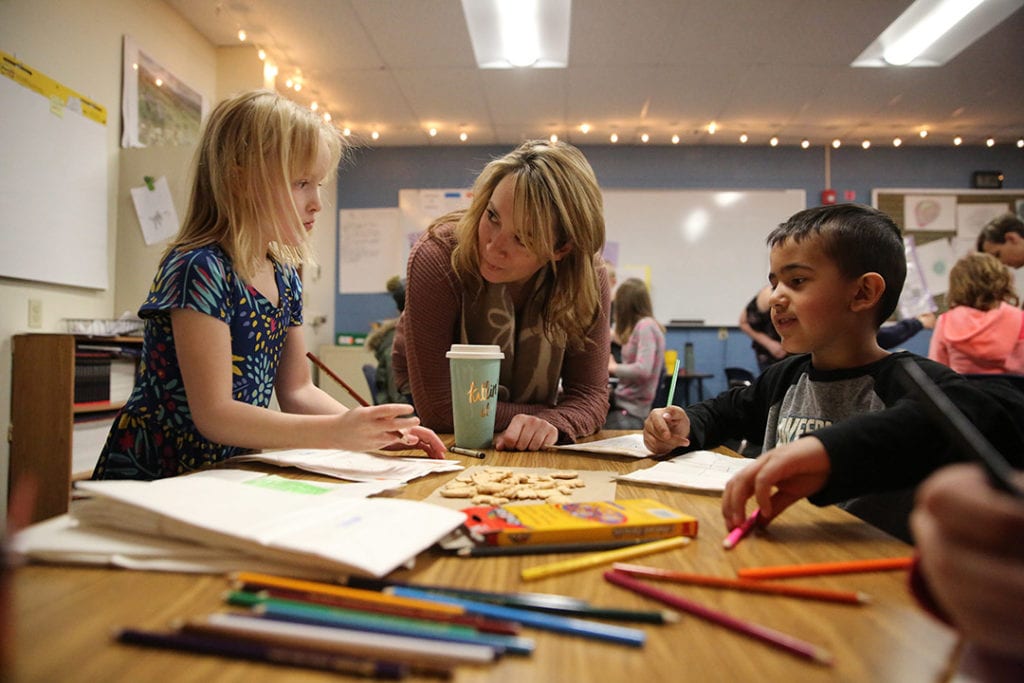 Associate Superintendent for Curriculum and Instruction Walt Wilcox explained that the performance rating was an overall assessment of a school’s performance according to a number of criteria.

Those include how well the school was meeting the needs of all students, the needs of under-performing students, how students with English as a second language were performing, extended graduation rate and students’ post-secondary readiness.

Wilcox told the committee the performance ratings showed that larger 4A schools tended to struggle relative to smaller schools.

Wilcox explained that the Cheyenne, Gillette and Rock Springs high schools were probably the best comparisons for Natrona’s two high schools due to similar enrollment numbers. The performance summary showed that in 2018 Kelly Walsh had the largest enrollment in the state at 1,817 students with NCHS as the second largest at 1,715 students.

Midwest High School, which had 44 students in 2018, was listed as partially meeting expectations. The school’s strong point was extended graduation rate where they had exceeded the target.

Only one of the seven small 4A high schools listed was not meeting expectations, compared with five of the twelve larger high schools. Wilcox pointed out that a performance rating for Thunder Basin High School in Gillette was not available this year.

The steering committee was considering the data as part of the school board’s effort to update its long term strategic plan that expires in July. The board is working to develop a set of measurable goals to focus the district’s efforts over the next five years.