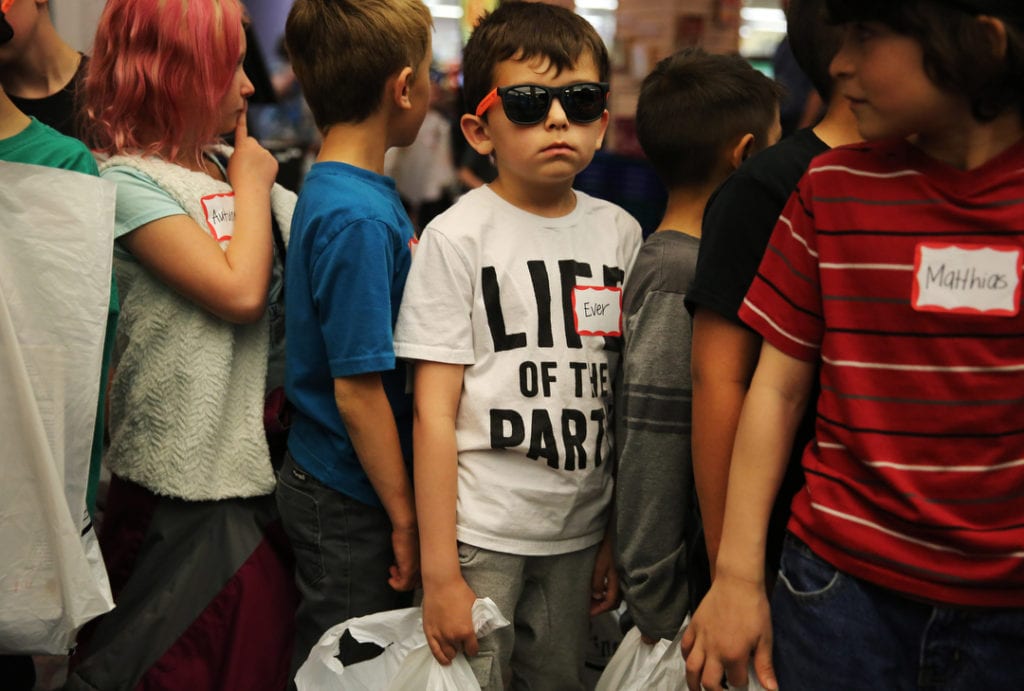 CASPER, Wyo. — The Natrona County Recreation Joint Powers Board has granted funding to a number of different entities in the county, Natrona County School District Board of Trustees Chair Ray Catellier said on Monday.

Catellier said during Monday night’s school board meeting that the Rec Board had granted $50,000 to the Natrona County Library for its summer reading program.

The Rec Board also granted $50,000 to the Proud to Host the Best Committee to support its efforts to have Casper host statewide high school sports tournaments.

The Rec Board also granted the Casper Housing Authority $2,500 to help fund its annual Father’s Day event that is held at Washington Park.

Catellier noted during the meeting on Monday that the Rec Board controls one-third of a one mill of taxes in Natrona County that it grants to entities to help meet recreational needs in the community. The Rec Board is a joint powers board that includes three NCSD trustees, a county commissioner and the mayor of one of the municipalities in Natrona.