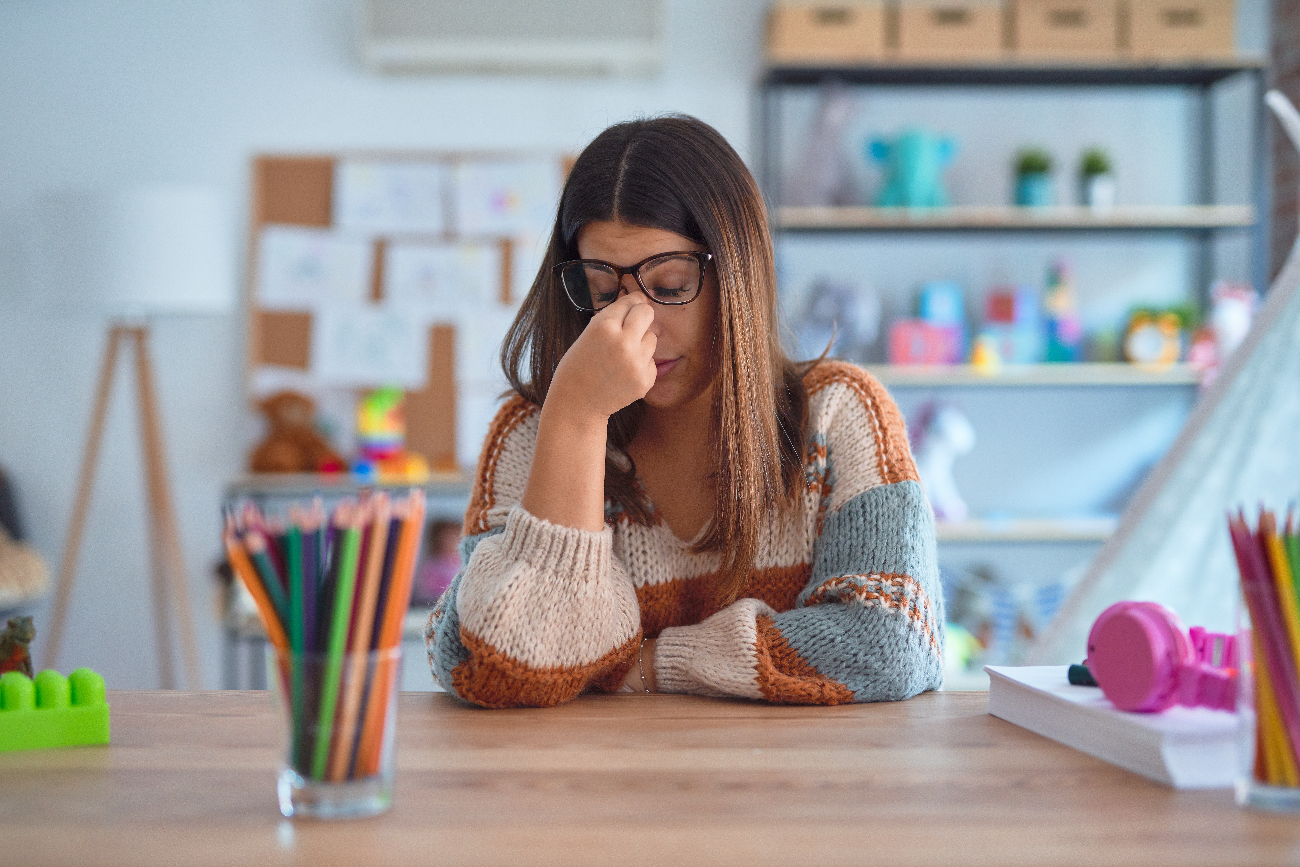 CASPER, Wyo. — The Natrona County School District Board of Trustees witnessed firsthand an example of the kind of pressure facing teachers during a recent visit to Southridge Elementary School, Trustee Dana Howie said during the school board’s Monday, November 22 meeting.

“The day we were at Southridge, there was a teacher that had to take 52 kids by herself,” Howie said after noting that trustees had visited both Southridge and Bar Nunn Elementary since their last board meeting.

During that previous board meeting, Evansville Elementary School teacher Alexis Barney, who was named the 2021 Wyoming Teacher of the Year, told the trustees that teachers are suffering from significant burnout and some are thinking of leaving the profession of teaching entirely.

“This is November 8 and we are tired and overwhelmed,” Barney said during that meeting.

Howie said on Monday that the Southridge teacher who was tasked with somehow instructing 52 students on the day the trustees visited managed this by opening up a movable wall between her own and the neighboring classroom.

“As other people became available, they would come in and give her a hand,” Howie said. “That takes a lot to do something like that.”

Another issue with the lack of substitutes filling in is that teachers are being forced to skip their planning periods, Howie said.

“One of the big items was no planning time because when they have no subs, they have to cover classes,” she said.

Howie added that teachers communicated other issues to trustees during their school visits, such as a lack of support and training to handle standards-based grading and the difficulty that comes with being asked to get kindergarteners to second graders to even take tests that teachers are tasked with administering.

Teachers at Bar Nunn Elementary also communicated a need for greater support in dealing with “some of the extreme behaviors” that are occurring among students.

Howie, herself a former teacher, offered some thoughts about the situation.

“I just think everybody is feeling under pressure and I think the principals are not immune to that in any way and whether they mean to or not, I think that trickles down to the teachers,” she said. “And then teachers are notorious for putting pressure on themselves because they want to do it right and they want to do the best they can for all the kids.”

“Thanksgiving is coming, thank goodness, and I think they are probably all hanging on by their toenails. Hopefully it will be a little bit better after that.”

Trustee Dave Applegate said on Monday that the Board Budget Committee met earlier in the day and discussed federal funding that could potentially help address some of the pressures facing teachers. Budget Committee documents show that NCSD expects to receive about $38 million in American Rescue Plan dollars allocated to the state through the end of the 2023-2024 school year:

Applegate said that the funding should allow the district to provide an additional tutor to every school to help kids catch up due to COVID-19 impacts. The funding will also be used to fund the NCSD Virtual Program.

Applegate said that a possibility for the ARP funding is to fund substitutes on special assignment, which would allow NCSD to assign a substitute to each school.

Applegate said that there are “no unique strings attached” to how the district can use the ARP funding, though the district is required to implement strategies that are based in evidence.