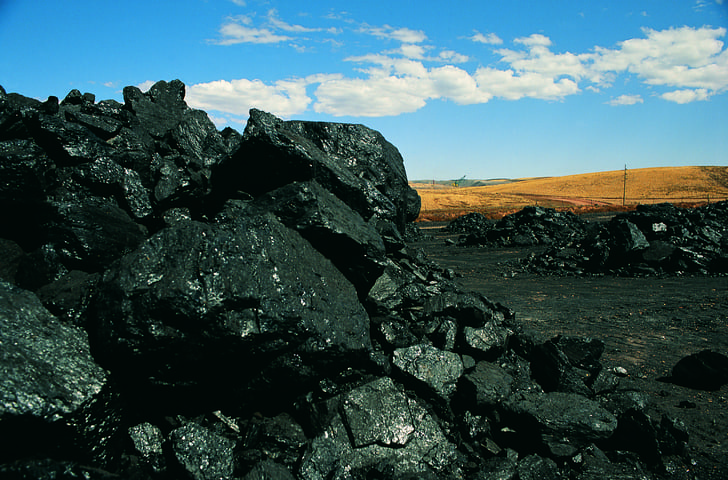 The Natrona County Board of Commissioners passed a resolution supporting carbon capture and CO2 utilization projects at coal-fired power generation facilities. The resolution was adopted at the Tuesday, Feb. 5 board meeting.

The resolution states that enhanced oil recovery projects using CO2 from the Dave Johnston Power Plant in Glenrock could produce up to 13,700 barrels of oil per day and create an estimated 1,500 new jobs.

“I think it would be wonderful,” Chairman of the Board of Commissioners Rob Hendry said of the potential for enhanced oil recovery. “It’s got all kinds of ramifications for the state.”

The resolution says that the State of Wyoming owns nearly half of the minerals under the petroleum fields in Glenrock. Hendry explained that only about a third of the available petroleum gets extracted using older technology. Enhanced oil recovery involves capturing and injecting CO2 into oil fields.

“They get another third or more of the oil out,” Hendry said.

“There are an estimated 4 billion barrels of stranded crude oil in the Rocky Mountain Region, all technically recoverable with CO2,” states the resolution, citing the University of Wyoming School of Energy Resources Executive Director Mark Northam.

Hendry told Oil City that the technology might extend the life of coal-fired power plants like the Dave Johnston Plant. He said he was concerned that Rocky Mountain Power might retire the plant, adding that he thought the company had hinted at that in the past.

Rocky Mountain Power gave a statement to Oil City regarding its position on the value of Carbon capture and CO2 utilization techniques.

“Rocky Mountain Power continually looks for opportunities and new technologies that will enhance our current generation resources,” the statement reads. “Our customers, and the market, expect us to deliver reliable energy at reasonable prices. Where CCUS (Carbon capture, utilization and storage) applications can be demonstrated to fit that bill, they will be considered in Rocky Mountain Power’s outlook.”

Oil City’s request for comment to the Wyoming chapter of the Sierra Club, an organization which aims to protect resources and wild spaces, was not immediately returned, Friday.