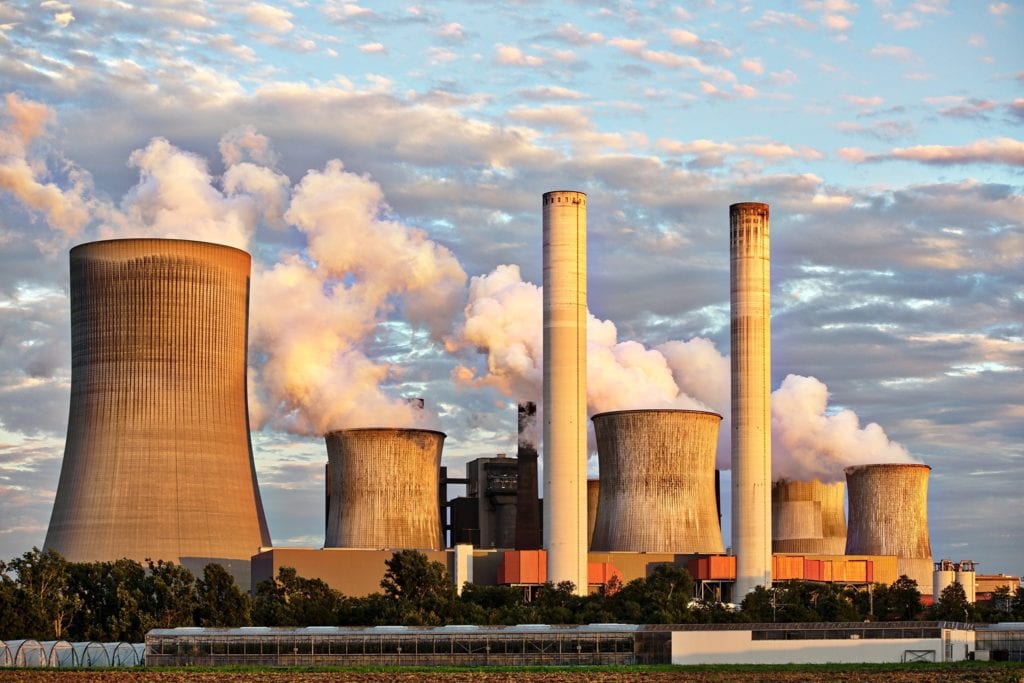 CASPER, Wyo. — Wyoming produces more uranium and has the largest amount of known uranium reserves in the country.

That is according to the Wyoming State Geological Survey, who announced the release of a new report on Thursday, July 18.

“This highly valued energy resource plays a significant role in the state’s history and economy, and is the focus of [the new report],” the announcement states.

Wyoming’s most productive uranium mining district in history is the “Gas Hills” district, which is located south of Riverton. WSGS says the new report focuses on this district, which still has “significant unmined uranium reserves.”

“Uranium is a heavy metal used as a strategic military commodity and for nuclear power generation,” WSGS added. “It is also a critical mineral important to the U.S. economy. About 43 percent of the country’s 2018 uranium production was from Wyoming mines.”

WSGS Director Dr. Erin Campbell says that about 20% of American electricity is generate from nuclear power plants. 90% of the uranium used in United States nuclear plants is imported from abroad.

“‘Although the federal government recently elected not to require increased contribution from domestic uranium, there is still a directive to identify and encourage uranium production in the United States,'” Campbell said in the announcement. “‘Wyoming’s uranium reserves will continue to comprise a significant portion of the United States’ uranium portfolio.’”

The report will also look at the history of the Gas Hills district.

“The Gas Hills district was discovered in the 1950s as part of a nationwide search spurred by World War II,” WSGS says. “Mining in the district—as well as elsewhere in Wyoming—occurred over the subsequent decades, but operations ceased in the 1980s due to declining prices.”

The new report’s author and WSGS geologist Robert Gregory says that more than the district has produced over 111 million pounds of “yellowcake” over its history.

The report also details the geology behind the uranium district.

“Nearly all of the district’s uranium production and reserves are associated with roll-front deposits in the Wind River Formation. Roll-front deposits are mineral concentrations formed at the boundary between differing physical-chemical conditions, resulting in the accumulation of uranium minerals on one side of that boundary.”