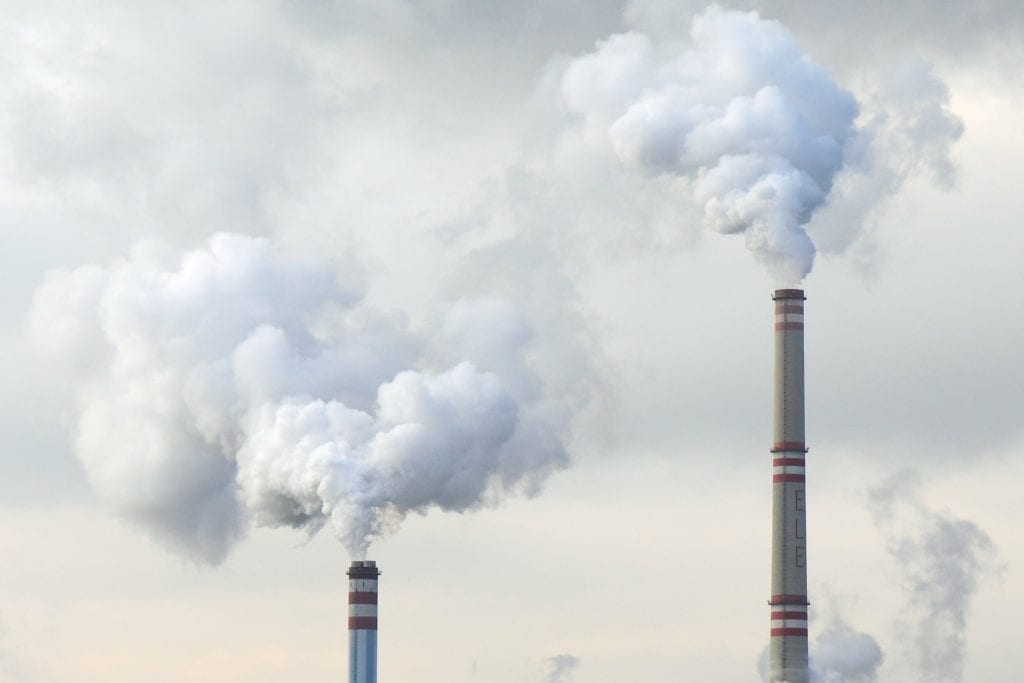 That would include at least four coal units in Wyoming:

The Wyoming Public Service Commission will hold two public hearings next week “to discuss their investigation into the coal plant shutdowns in the PacifiCorp/Rocky Mountain Power’s Integrated Resource Plan (IRP) which includes Sweetwater and Lincoln counties.”

Those meeting are set for:

“The Sweetwater County Conservation District is encouraging the public to attend a public hearing,” the release adds.

Wyoming Governor Mark Gordon has called for scrutiny of the plans as the earlier closures would impact employment in the state.