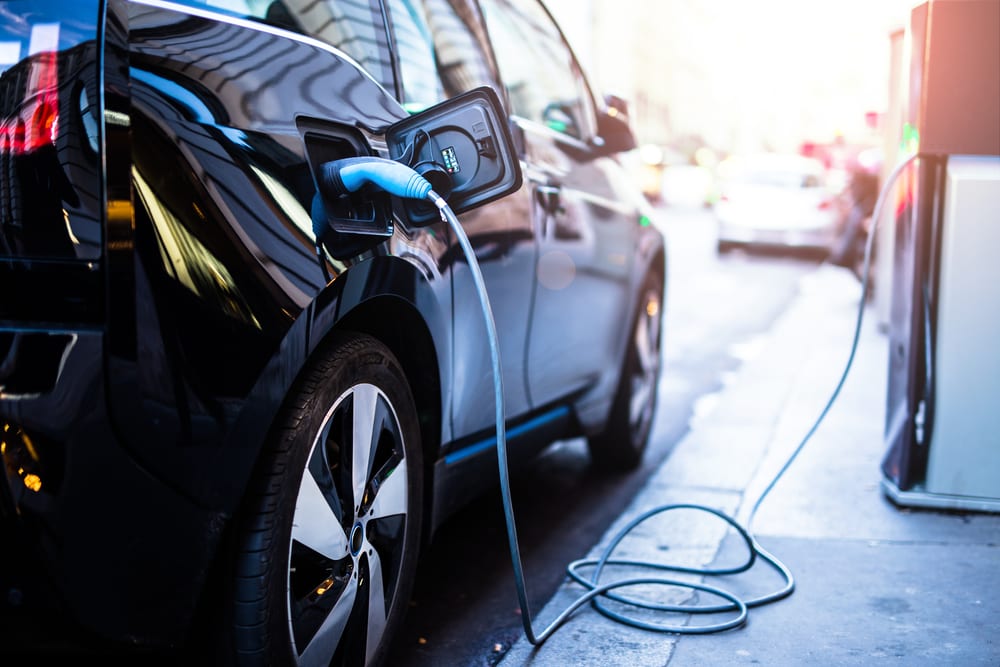 CASPER, Wyo. — Casper City Councilman Bob Hopkins said during the council’s Tuesday, Nov. 18 meeting that he thinks the city needs to start preparing for a surge in electric vehicle purchases.

Hopkins says that he expects a lot of people to start buying electric cars “quicker than we think” and that the energy infrastructure in the area is unequipped to handle that.

“I don’t know if you are aware of it, but you don’t have enough electrons flowing down your alley to supply five cars on the block,” Hopkins said.

Hopkins described new 800 volt charging systems which some new, high-end electric vehicles are implementing. Such systems are intended to speed up the rate at which electric car batteries can be charged.

“We simply don’t have enough power available in our power system to allow everybody to buy an electric car that is going to want one,” Hopkins said.

While Forbes reports that global sales of electric vehicles rose 65% from 2017 to 2018 and remained steady in 2019, electric vehicle sales saw a 25% decline during the first quarter of 2020 amid the COVID-19 pandemic.

With Joe Biden expected to become the next president of the United States, policy changes could also influence the trend toward electric vehicle purchases. Part of the Biden campaign’s vision for a “clean energy revolution” includes “developing rigorous new fuel economy standards aimed at ensuring 100% of new sales for light- and medium-duty vehicles will be zero emissions.”

The Biden campaign also say he “will work with our nation’s governors and mayors to support the deployment of more than 500,000 new public charging outlets by the end of 2030.”

Casper has received $682,320 in franchise revenue from Black Hills Energy over the past twelve months.

Hopkins said that the next time the city is looking at a power contract, they need to consider the terms of that agreement as is pertains to the ability to provide enough energy for electric vehicles.

“We need to start looking at this because there simply is not the infrastructure out there to allow even a third of the people in our fair city to own electric cars,” he said. “It just doesn’t exist.”